One of the artists behind a Anzac Day light and sound show, and whose grandfather fought at Gallipoli, says the occasion is about keeping family stories alive. 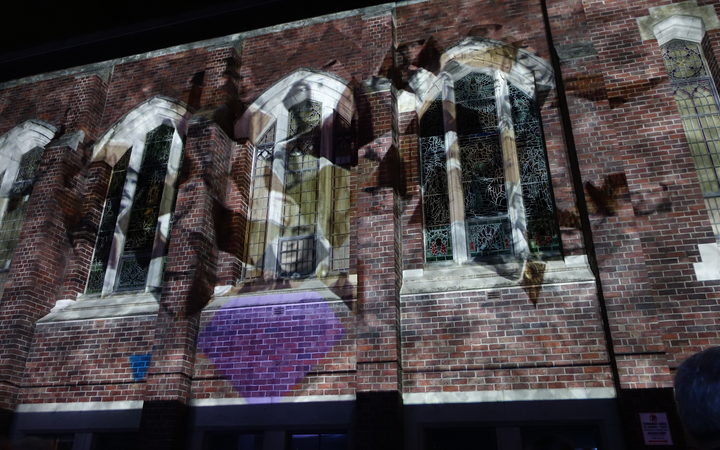 Sean Winterbottom, whose grandfather, Fred Marriot, fought at Gallipoli as a teenager, was one of the artists who created a light projection onto the church.

Anzac Day was a time to remember his family history, he said.

"In a lot of families, grandparents are the stuff of legend and [we try to] keep that legend alive in the stories," said Mr Winterbottom.

Mr Winterbottom said his grandfather survived Gallipoli, went on to fight at Greece and the Somme before also serving in World War II. 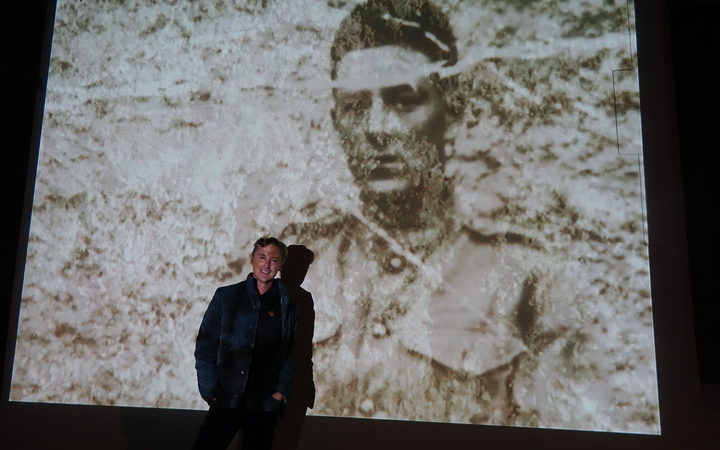 His piece, Toa, is about the warrior spirit that soldiers carried with them to war and their connection to the land at home.

The director and curator of the event, Paul Baragwanath, said the three light projections were selected based on the Southern Star brass pin created by Warwick Freeman.

The event was an important occasion, said Mr Baragwanath. 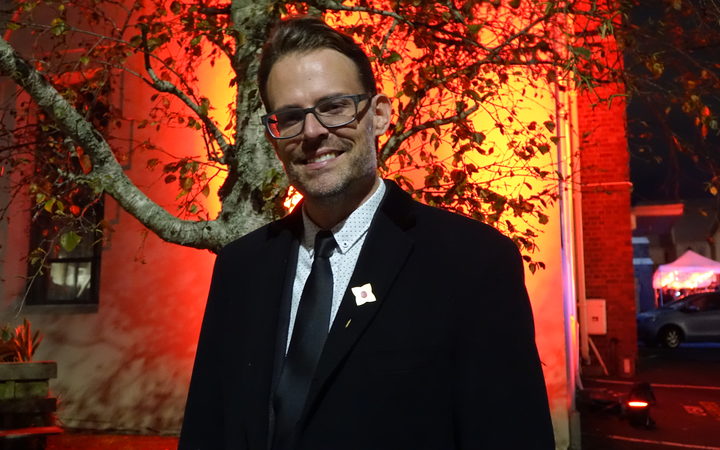 "This is a very special time of remembrance, it's been 100 years since [the end] of World War I and it's going to be another 100 years before we commemorate the bi-centenary," he said.

"Now is our last opportunity to really remember them in a very meaningful way."

The two other works include pieces by Jeff Smith and Johann Nortje.

The light projections will continue until Saturday night.