On the eve of Anzac Day, the Government has committed more than a million dollars in grant payments over the next four years to support services for veterans. 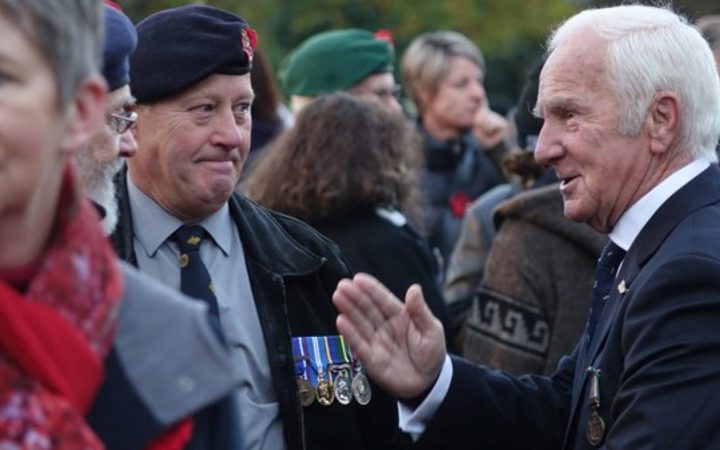 The Prime Minister, Jacinda Ardern, said the money was an acknowledgement of the good work that both those organisations did to support veterans.

"We now have 41,000 veterans, about 30,000 of those are contemporary veterans from conflicts such as Vietnam, East Timor and Afghanistan.

"We are seeing cases of post traumatic stress and many of our younger men and women are returning from operational service and do require our help and our assistance."

Ms Ardern will be attending commemorations in Auckland tomorrow, not at the national service in Wellington.

"That is a line call, and I had a few conversations about it.

"There is a national service absolutely in Wellington, but equally there's one of huge size and participation that happens in Auckland.

"I wanted to make sure we were represented at the highest level at each of these, so we've got the deputy leader of the Labour Party, and Andrew Little and Grant Robertson all playing a role in some of those ones based in Wellington and myself covering Auckland."

In Wellington tomorrow, members of the public can attend the Dawn Service at six in the morning and then the National Commemoration at 11am.

This year marks 100 years since the end of the First World War.