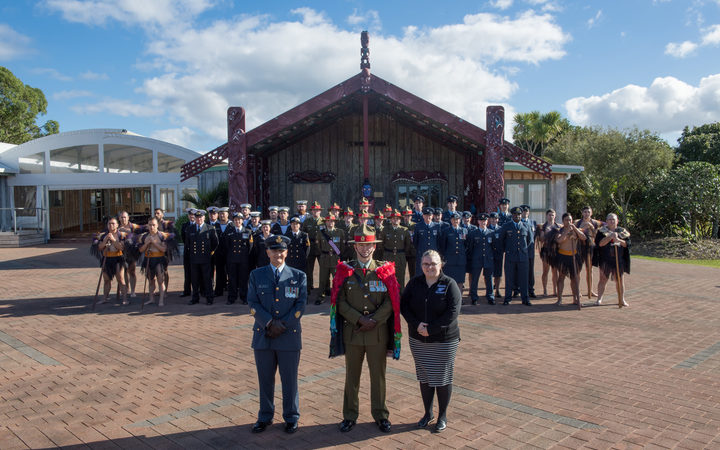 While Belgians mark Nationale feestdag van België across the country, King Philippe of Belgium watches the military parade celebratory activities at the royal palace and around the Parc de Bruxelles.

Led by a Māori taua, 43 kiwi troops from the Army, Air Force and Navy personnel are marching, joining comrades from various other countries, including Australia, Britain and the United States to mark the World War I centenary. 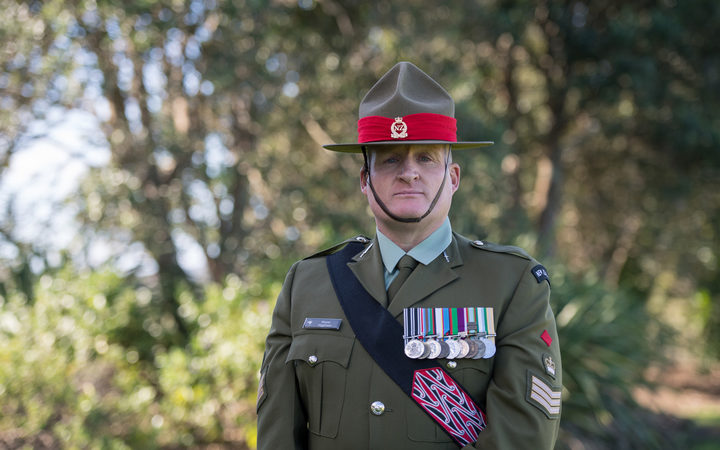 "The invitation to represent New Zealand during Belgium's National Day reflects the warm and enduring connection between Belgium and New Zealand," he said.

Lieutenant Colonel Thorsen will wear the Ngā Tapuwae kahu huruhuru during the parade.

The kahu is worn by NZDF personnel, regardless of rank, military or civilian, who are deemed to embody the values of the defence force.

The contingent will also take part in commemorations to mark the centenary of New Zealand's involvement in the Battle of Bapaume in France.

The 11-day battle was one of New Zealand's deadliest in 1918. It resulted in the deaths of 800 New Zealand soldiers and 2500 were left wounded.