Church abuse survivors have resigned themselves to being excluded from the upcoming Royal Commission of Inquiry. 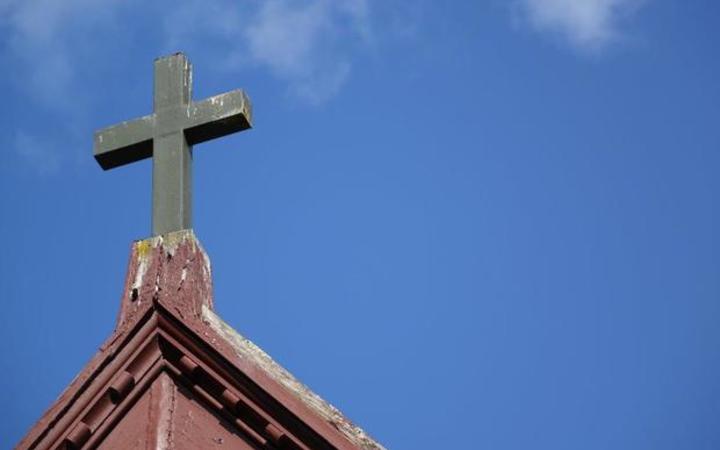 The public consultation period about how the inquiry should run wrapped up a week ago and its chair Sir Anand Satyanand has begun going through the 300 submissions.

"At this stage I have not formed any final views or recommendations," he said in a statement last night.

However, Liz Tonks of the Network of Survivors of Faith-based Institutional Abuse said she got a very different impression from meeting with Sir Anand.

"I asked him who he had received submissions from when he suggested there wasn't anyone else except us asking for all survivors to be included," she said.

"I asked him had they been proactive in the inquiry and approached other churches, had they considered approaching sportsclubs. His response to that was that he didn't see it as his job, that the inquiry was public and people knew they could make submissions."

The commission launched a major public awareness campaign at the start of April, two months into the three-month public consultation period on the inquiry's terms of reference which closed last week.

Ms Tonks said her group had trouble getting to see Sir Anand, but he said he had met a wide range of people and groups and canvassed many issues.

"The issues have involved things like clarity of expression, appropriate placement of the Treaty of Waitangi, coverage of Pacific people as well as Māori, and as well the matter of a parallel inquiry financed by the Churches," he said.

That last issue came up, he said, when he met the leaders of the Catholic Church and Anglican Church in March.

The Anglicans subsequently issued a public submission and letter to Sir Anand and the Prime Minister, in which the Church dismissed a parallel church-led inquiry, arguing it would have less standing and less restorative benefit.

In late April however, Sir Anand told Newshub he had raised the prospect of such an inquiry with them.

"That the churches could use their combined resources to mount a commission of their own and deal with issues in a tailormade fashion," he said.

Ms Tonks said that when she raised the Anglican submission, it appeared Sir Anand did not know the church had opposed a parallel inquiry.

Bill Kilgallon, who led the New Zealand Catholics' response to clerical child abuse until February when he retired, and was on a Vatican commission on the same subject, also made a submission.

"Because the churches don't have any legal powers to call people to account in the way a Royal Commission can," he said, "and there's no existing structure that brings all faith institutions together to undertake such a task".

The church investigating the church was not a good look either, he said.

Mr Kilgallon said the Commission could instead look first at abuse within state institutions, then move on to non-state abuse. He said he had offered to meet with Sir Anand, but that had not eventuated.

Leo McIntyre of the Road Forward Trust, in Wellington, works with men who have been through abuse in state and church institutions, and some who have suffered both.

"The majority of people that I've spoken to would prefer to have the churches included," he said.

"If people have to compartmentalise the abuse that's happened in their lives and have some of it acknowledged and responded to, and some of it denied, then that's not helpful to people."

Sir Anand told RNZ in early April that focusing on abuse which had a state link would give a 'clarity of purpose', and expanding the inquiry would make it lengthier and much, much more costly.

In Australia there was high-profile criticism of New Zealand's plan to exclude the church.

The commission had said Sir Anand would visit Australia to get public feedback there, but he heard only from one person there, a judge who was part of Australia's inquiry into child sex abuse.

A Facebook page set up by an unnamed survivor of abuse by a Catholic brother yesterday posted a series of calls for the Prime Minister, Children's Minister and other Labour Ministers to support an expanded Royal Commission when the Cabinet considers Sir Anand's report back to it.

This included several Labour MPs who, while in opposition, showed support for a petition taken around the country by abuse survivor Grant West, who now lives in Australia.

"Create a legacy you may be proud of, not a nightmare you allowed to continue through inaction, complicity and blindness," one of the Facebook posts said.

Mr West has said he would boycott any commission that did not include the churches, even though the Prime Minister said any survivor from state or non-state can tell their story at the commission.