The Royal Commission of Inquiry into the historical abuse of children in residential state care is calling on public submissions on its terms of reference. 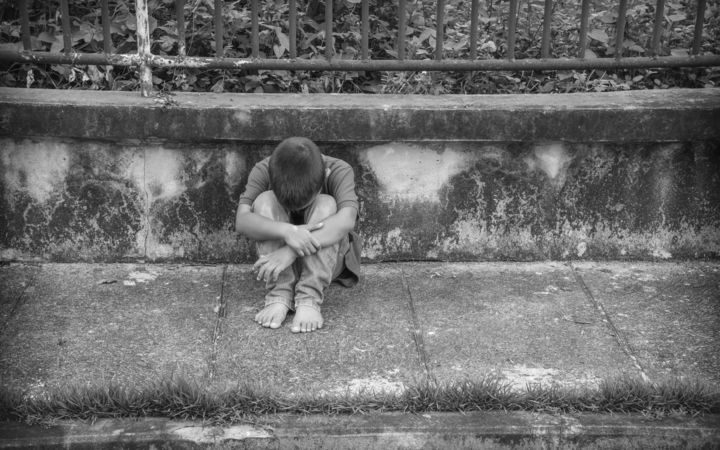 Former wards of the state demanded the government had one, which was included in the Labour Party's first-100 day plan if it got into government.

The legacy of people taken into state care who suffered neglect and abuse was a stain on the country's history, the Royal Commission's chair Sir Anand Satyanand said.

"We have an obligation to make a better future for all New Zealanders. We need to work together to make sure we don't repeat the mistakes of the past."

Sir Anand said he had already spoken with individuals and organisations with a history of involvement in state care and now wanted to hear the views of the New Zealand community on the draft Terms of Reference.

"Once the Terms of Reference are gazetted, the Royal Commission can begin the process of hearing evidence, addressing the needs and concerns of survivors and investigating ways to prevent further abuse."

The Anglican and Catholic churches want to get the Royal Commission into abuse expanded to fully include them, with both writing to the Prime Minister on the issue.

Submissions can be made by email, post or phone until the end of 30 April.