New Zealand's plan to leave the Church and other non-state groups out of the Royal Commission of inquiry into abuse is getting some bad press in Australia today. 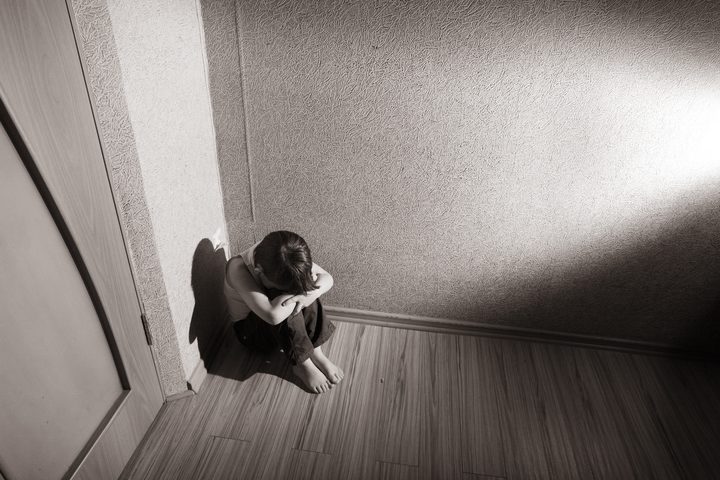 The Newcastle Herald has gone big with a story of Australian survivors of abuse afraid their New Zealand counterparts won't get justice.

Joanne McCarthy, the journalist who did in Australia what the Boston Globe's Spotlight team did in the US to break open the clerical sex abuse scandal, has interviewed them.

The approach being taken here was "completely unacceptable", she said.

"The terms of reference will make for different tiers of abuse survivors within the same schools or institutions - those whose abuse cases are deemed important enough to be investigated and those who are told their abuse, as children, doesn't count because the state wasn't involved.

"You can't possibly do justice in that situation."

Her years of reporting on abuse over the Tasman helped heap such pressure on Australian authorities that they eventually launched the five-year, $500 million inquiry into institutional sexual abuse that has just concluded.

More than half the sexual abuse cases heard survivors talk about involved the Church, especially the Catholic Church.

The New Zealand inquiry's draft terms exclude any case that did not have state involvement, so ruling out survivors of abuse confined to the Church, sports clubs and the like - plus any abuse occurring after 1999.

A three-month consultation period has just begun, which will include a visit to Australia by the commission's chair Sir Anand Satyanand in April.

Melbourne expatriate Grant West could not tell his story at the Australian inquiry, because his years of abuse in church and state-run homes happened in New Zealand.

The 56-year-old is now wavering over appearing at the New Zealand inquiry.

"Look, I can attend under the state care part, but I won't attend on those grounds," he said.

"This is just not on, this government has got to protect all children."

It also needed to call non-state institutions in to be questioned, held accountable and forced to change, Mr West said.

Other survivors, both in this country and expats in Australia, Canada and Britain had told him they would boycott it too, he said.

"They want the broad spectrum of all institutions to be held [to account]."

He presented a 2700 signature petition to Parliament two years ago calling for an inquiry into child abuse, but said Labour Party politicians who backed him then were not answering his emails now.

Ms McCarthy said the current consultation period risked retraumatising survivors by putting the onus on them to provide the numbers to justify expanding the inquiry.

She pointed to the case of the New Zealand-born St John of God Brother and child rapist Bernard McGrath, to show why shared trans-tasman scrutiny was vital.

McGrath abused children in Australia and New Zealand, in state care and not in state care; the 70-year-old just last week was sentenced in Sydney to 33 years in prison.