Opinion - I don't often write this: the government has got it right.

The announcement that there will be a Royal Commission of Inquiry into abuse suffered by wards of the state is a massive step in the right direction. It comes after years - nay - decades of denial, obfuscation, and outright vicious treatment of survivors who have summoned the courage to confront the state.

This approach, sustained by successive governments and generations of bureaucrats, has added further layers of victimisation on people who have already been subjected to abuse that warrants comparison with Abu Ghraib and Guantanamo.

Furthermore, these experiences happened to them when they were children.

Finally, the state that carried out these injustices will be in the dock and subjected to scrutiny and judgement it has dodged by using its own powers.

Although Prime Minister Ardern has always supported an inquiry, even before it was a high profile topic, there was a real risk that she would pull her punches and only called for a lower level inquiry.

She admitted in the announcement that she was inclined to take this path. If she had taken this option it would have compromised its credibility from the start and would have gained little support from survivors. 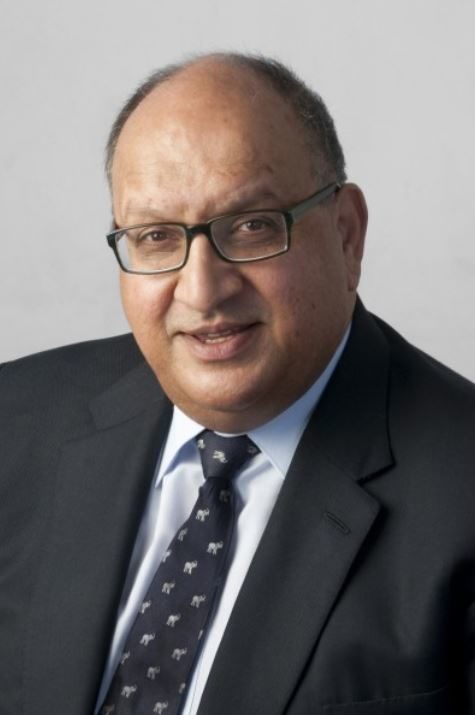 Minister for Children Tracey Martin convinced the PM to reach for the top shelf of inquiries, a Royal Commission, which has more powers and greater independence. This is crucial for a group of people who regard any government body with deep suspicion and at times outright hostility. Both deserve substantial credit for taking this stance.

The appointment of former Governor-General Anand Satyanand as the chairman was a masterstroke. As a former representative of the Crown, an experienced judge and the former chair of a limited inquiry into mental health institutes, he has the mana and experience required to give the Commission the credibility it will need. By all accounts he is also a compassionate and sensitive individual - this too will be crucial for people who will be bringing their stories of great pain.

By starting with the form of inquiry and who will lead it, the government has got the process around the right way. There was a risk that the inquiry could get bogged down in consultation and detail before having a clear picture of what it was trying to achieve. 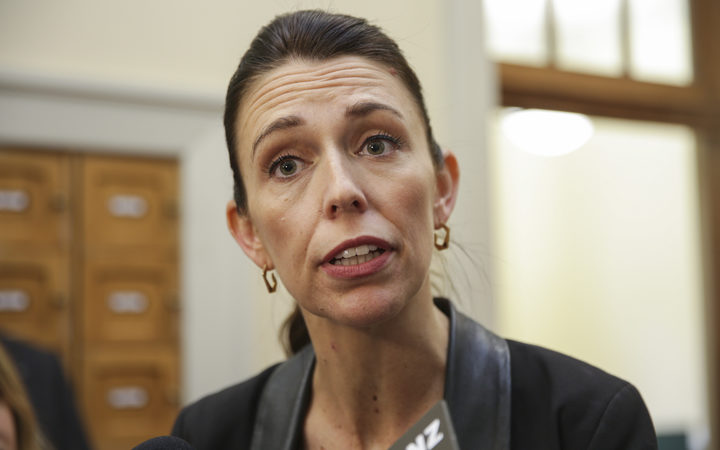 It could have also been compromised by the involvement of officials who have a clear conflict of interest. I've heard from credible sources and seen evidence that the government has deliberately side-lined these officials, including Crown Law. This was the right thing to do, as it is these institutional players that have often been pig-headed and amoral.

For all the credit the government deserves, there are a couple of caveats.

The state has retained control over the settlements process and compensation: i.e., the chequebook. This process has been a demeaning one, and there are few survivors that have been through it who feel any sense of resolution.

The compensation amounts are pitiful compared to overseas parallels. The Prime Minister has expressed an openness to recommendations from the Royal Commission that this be changed. It is highly likely this subject will be revisited.

The other question that has hung over the inquiry is its scope, and whether to include the sexual abuse of children in church institutions.

The government has decided, rightly, to have a clear focus on children that were wards of the state. The rationale is that these children were the responsibility of the state and the state was legally their parent. The state is facing up to its own failure, not the failure of another institute.

Where these children were placed with institutions affiliated with churches, then they fall within the terms of the Royal Commission. However, it is not just about institutions: many children that were wards of the state were first placed in foster homes.

This is not to diminish the suffering of those who have suffered at the hands of the church. But including their grievance in this inquiry would confuse the issues under consideration and it's unlikely to address their concerns.

The state and church have totally different and separate structures and lines of responsibility. While there are strong arguments for an inquiry into abuse within the church, it deserves its own inquiry.

Furthermore, the inquiry into what happened to state wards was not limited to sexual abuse. Many also suffered violence, received little to no education, were incarcerated in solitary confinement, victims of drug experiments and subjected to what amounted to torture.

Those responsible for these children at all levels of the state were culpable in various ways. What happened to state wards and how it was allowed to happen are complex questions. Likewise, the abuse that happened in churches is complex. But the two are quite separate issues.

This inquiry will not only help the country understand what happened, it will also show how it continues to impact on New Zealand society. This is an ugly chapter in our history that has been glossed over.

The abuse that thousands suffered at the hands of the state has had massive implications for generations of families, particularly Māori.

A Royal Commission will expose and validate that history. And that history will contain some painful but necessary lessons.