A former governor-general will chair a Royal Commission of Inquiry into historical abuse in state care, Prime Minister Jacinda Ardern has announced.

Ms Ardern and Minister for Children Tracey Martin gave details of the inquiry which was formally established today. 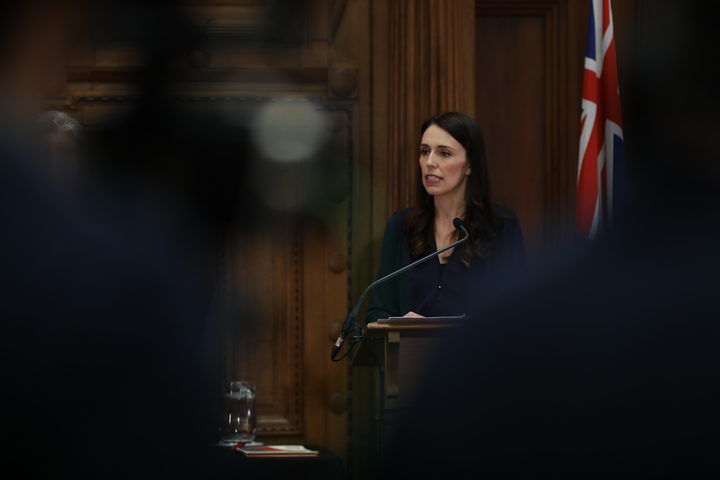 "Any abuse of children is a tragedy, and for those most vulnerable children in state care, it is unconscionable," said Ms Ardern.

"This is a chance to confront our history and make sure we don't make the same mistakes again. It is a significant step towards acknowledging and learning from the experiences of those who have been abused in state care."

The Royal Commission will cover circumstances where the state directly ran institutions such as child welfare institutions, borstals or psychiatric hospitals, and where the government contracted services out to other institutions.

Following a consultation period, the Cabinet will make a final decision on the terms of reference, the additional inquiry members and its final budget.

The Royal Commission will be chaired by former Governor-General Sir Anand Satyanand and will start considering evidence once the terms of reference are finalised and published.

Sir Anand has the "experience, mana and integrity" for the role, Ms Ardern said. The inquiry is expected to take three years and it was hoped it would begin hearing submissions by the middle of the year, and report back by the end of the parliamentary term. "But we accept that it may take more time."

"At any given time there are 5000 children in state care and to all intents and purposes we are the parent," the prime minister said. If there was abuse of those children the government had to take responsibility no matter where it happened.

Groups of survivors have said they want an inquiry to cover places like religious institutions and sports clubs.

Minister for Children Tracey Martin said the inquiry was about people, not institutions.

"If these people, whether they be children, young people or vulnerable people were in our care and, regardless of where they were placed, they were harmed, then they are in scope.

"For example - if a young person was in our care and the state enrolled them into a Catholic boarding school, say, and they were harmed there - they are in scope."

Ms Martin said the draft terms of reference tasked the Royal Commission with looking into what abuse happened in state care, why it happened and what the impacts were, particularly for Māori. They also ask the Commission to identify lessons that can be learned from this abuse today.

"Unlike some similar overseas inquiries, the Royal Commission will take a broad view of abuse and consider physical, sexual and emotional abuse and neglect."

A Royal Commission has the same legal powers as other public inquiries, but is generally reserved for the most serious issues of public importance. The first year of the inquiry is expected to cost about $12 million. 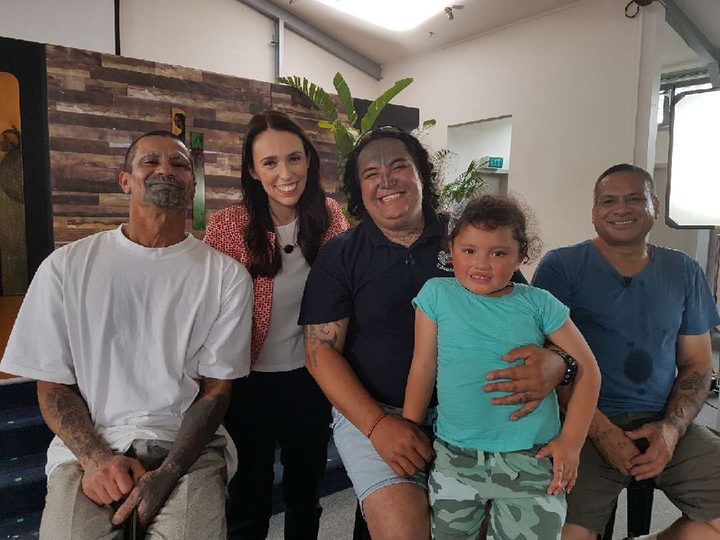 An abuse survivor, Eugene Ryder, said the news of the Royal Commission was "awesome".

Mr Ryder is from the group of survivors called Ngā Morehu. He said the prime minister had listened to their calls for transparency and distance.

Read the Q&A for the Royal Commission of Inquiry into Historical Abuse in State Care: