The Catholic Church is disappointed a Government inquiry into state abuse of children may not expand to include faith-based institutions, including itself.

Prime Minister Jacinda Ardern has said the primary role of an inquiry would be to focus on the state's responsibility.

The Labour-led government promised to set up an inquiry, but groups of survivors want its scope broadened to cover places like religious institutions and sports clubs.

Bill Kilgallon, who handles complaints for the Catholic Church in New Zealand, said leaving out such institutions was a missed opportunity.

Other victims would likely come forward if faith-based groups were included in a New Zealand inquiry, he said.

There were benefits to investigating many groups at the same time, he added.

"You find some issues in common, some issues that are different, and you get a much better picture of what we need to do to prevent abuse happening in the future."

The wide-ranging inquiry into child abuse held in Australia recently found the majority of children sexually assaulted were abused in faith-based institutions.

In August the United Nations recommended an independent New Zealand inquiry into the abuse of children and adults with disabilities in state care.

The previous government said it saw no need for an historical inquiry, opting instead for personal apologies and settlement payments.

Ms Ardern promised an inquiry would be launched in Labour's first 100 days.

Darryl Smith attended Marylands School in Christchurch in the early 1970s and was raped and abused from the age of six. 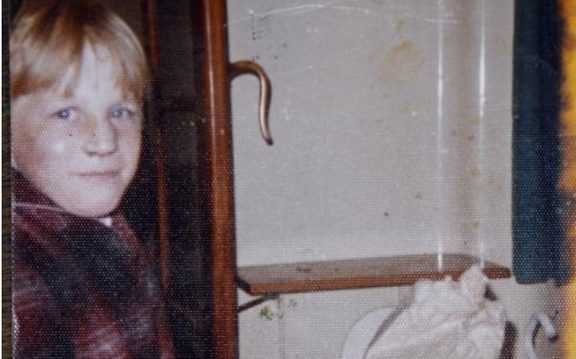 He is currently writing a book on the abuse he suffered as a child.

He testified during Australia's royal commission and said he was devastated the Government here was not keen to include faith-based groups.

"We assumed we would be part of the inquiry," he said.

"What is the state trying to hide? Are they scared some of their mates will be considered paedophiles?"

Mr Smith said it would mean a lot included in the inquiry as well as encourage others to come forward.

"It's about letting go, saying 'hey look what this animal has done to us and how can you help us with closure?', and [also] confront the church themselves."