A man who was abused at a St John of God school is backing calls for the government to include faith-based institutions in the promised inquiry into the abuse of children in state care. 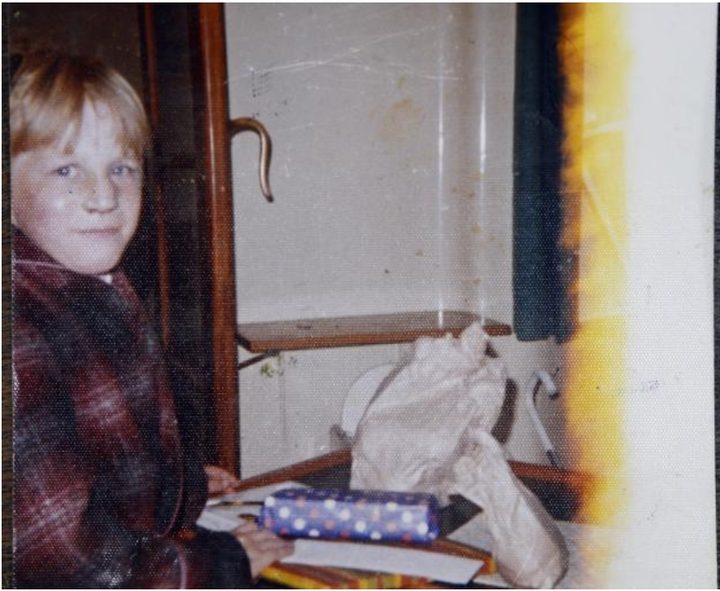 The government has promised to set up an independent inquiry into abuse of children in the care of the state within its first 100 days in office, but groups of survivors want its scope broadened.

Darryl Smith, who attended Marylands School in Christchurch in 1971, said the abuse he suffered by the headmaster of the school traumatised him for the rest of his life.

"He preyed on me within days after arriving there [and] raped me. I remember others taking boys to the gym and raping them.

"That was the most horrible time I'd ever had to face and plus other Brothers and older boys harmed me when I was there too."

Mr Smith said the abuse when he was a child had deeply affected his entire life.

"I didn't even know what the word right and wrong was until I was in my forties. I have nightmares during the day where you could say something and set me back to when I was 6 or 7 years old."

"I blame Marylands for loss of childhood, I blame them for that."

Mr Smith said abuse at faith-based institutions must be included in the inquiry because it was vital for his ongoing recovery and healing.

He said faith-based institutions need to be held accountable.

"The government needs to look after survivors a lot better."

Psychologist Michelle Mulvihill, who was involved in Australia's Royal Commission of Inquiry into institutional responses to child sexual abuse, today also urged the New Zealand government to include faith-based institutions in its own inquiry.

Lawyer Sonja Cooper, who specialises in representing victims of abuse, said the government may be concerned that a broad scope would be too costly and unmanageble, but that it needs to broaden the scope as much as possible so all victims can gain some closure.

The government said no decisions had yet been made on the scope and details of the inquiry.