Prime Minister Jacinda Ardern has confirmed an inquiry into abuse suffered in state care will be independent. 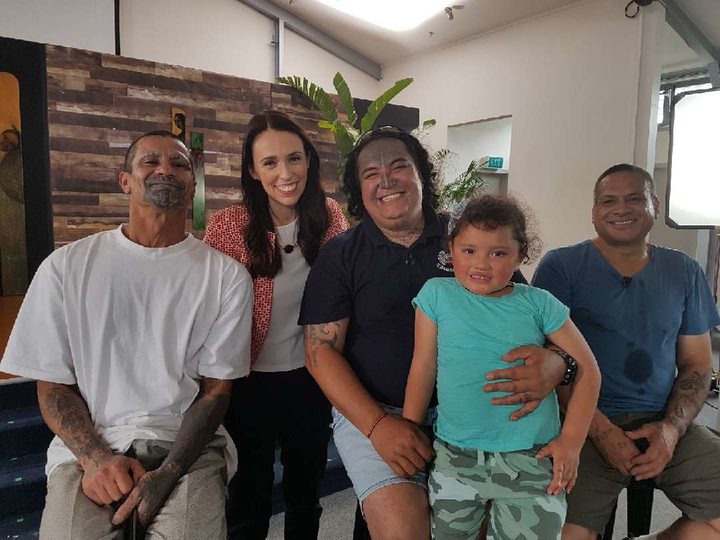 Many of the thousands of children placed in state care between the 1950s and 1980s were subjected to sexual, physical and mental abuse.

In August the United Nations recommended an independent inquiry into the abuse of children and adults with disabilities in state care.

The previous government said it saw no need for an historical inquiry, opting instead for personal apologies and settlement payments.

Ms Ardern promised an inquiry would be launched in Labour's first 100 days.

She told TV3's programme The Hui this morning the stories she's heard have truly shocked her.

"There is no independent way to complain about what happens to you in our system and that is unacceptable, when you have powers like that held by the state - there has to be an independent complaints process.

"I want to know more, we are going into this with an open heart and with a chance to do things differently and that's what I want to come out of this," Ms Ardern said.

She said the government promising to launch an inquiry within the first 100 days shows it is a top priority.

State Abuse survivor Eugene Ryder said he had no idea how many people were abused in state care until he told his story.

"When I was in care and it was happening there to a group of us I thought it was just us, but to hear that it went on for years in some instances is scary.

"Being able to help others share their stories really eased the burden," Mr Ryder said.

He wants the inquiry to be wider than state care, as abuse also happened in churches and other institutions.

Another survivor Riwhi Toi Whenua said after meeting with Jacinda Ardern earlier this year he knew she was serious about an inquiry.

"Since telling my story it's been positive mostly and it's empowered me to do more."