Pope Francis says the findings of Australia's child sex abuse royal commission "deserve to be studied in depth", after the Catholic Church was heavily criticised in the final report. 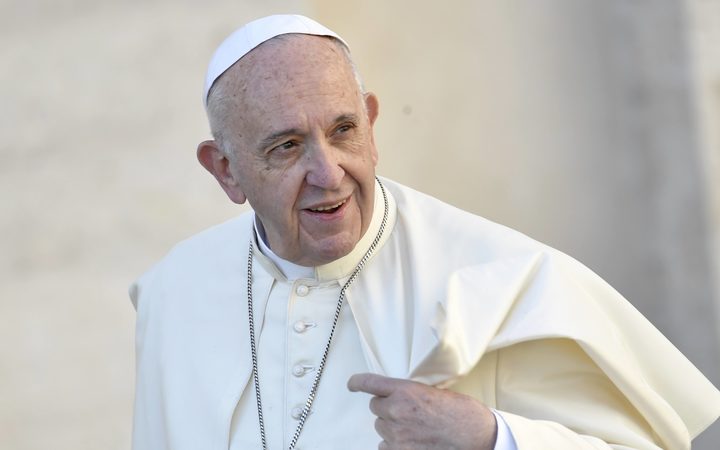 The sanctity of the religious confessional would be tossed aside and celibacy would become voluntary under the final recommendations of the Royal Commission into Institutional Responses to Child Sexual Abuse, which were released on Friday.

If rubber-stamped, the changes would signal a break from centuries of tradition.

"The final report of the Royal Commission into Institutional Responses to Child Sex Abuse in Australia is the result of the accurate efforts made by the Commission in recent years and deserves to be studied in depth," the Pope said in a statement online.

"The Holy See remains close to the Catholic Church in Australia - lay faithful, religious and clergy - as it listens and accompanies victims and survivors in an effort to bring healing and justice."

The royal commission made 189 new recommendations to bring the total from the five-year process to 409.

The report is 17 volumes - its length reflecting the exhaustive process which included 57 public hearings and 8000 private sessions.

Of all the survivors who reported abuse in religious institutions, more than 60 per cent said it had happened at the hands of the Catholic Church.

Archbishop Hart cautioned against making changes to confessional, saying it was a "serious spiritual matter".

"The penalty for any priest breaking the seal is excommunication, being cast out of the church, so it's a real, serious, spiritual matter," he said.

Archbishop Fisher was also quick to downplay any change to tradition.

"I think any proposal to effectively stop the practice of confession in Australia would be a real hurt to all Catholics and Orthodox Christians and I don't think would help any young person," he said.

The royal commission report said the Catholic Church had demonstrated "catastrophic failures of leadership", particularly before the 1990s.

The average age of abuse victims at Catholic institutions was 11 years old.