Abuse survivors on what they want out of inquiry: 'He admitted it ... I thought there would be consequences'

Prime Minister Jacinda Ardern and Minister for Children Tracey Martin today outlined an inquiry into the historical abuse of children in state care.

Some have asked for this to be extended to abuse in other institutions.

Ahead of the announcement three survivors detail what they would like to happen and why.

"Some people show it emotionally. Other people have it kept inside them." 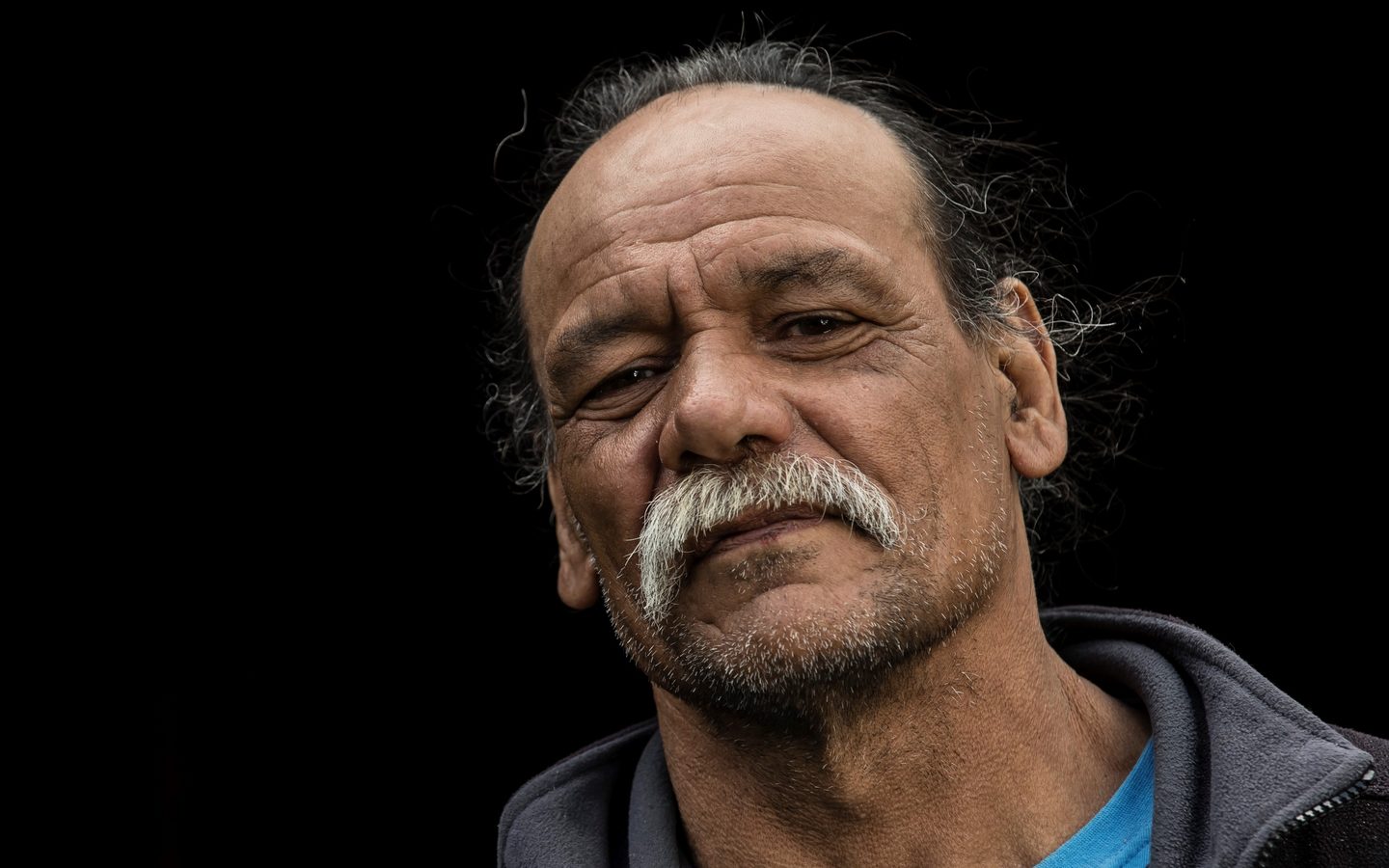 Tyrone Marks went through a number of state institutions, including Lake Alice, during the late 1960s and early 1970s:

What I'm looking for in this inquiry is quite a few things.  One of the biggest ones is, why? Why did this happen and who was responsible?

Who did it, why, where did it happen and what are the effects? How many of us have suffered in terms of employment and other opportunities?

Everyone handles things differently. Some people show it emotionally. Other people have it kept inside them. I'm one of those.

It's ruined my relationships with women. Because I have these flashbacks of being sexually abused by men.  Sometimes when you're trying to be intimate with someone, you can be OK but then, bang, you get things come into your head and it just kills it. It's done that for years. It doesn't matter that I'm a qualified counsellor, it makes no difference at all.

I was one of the first that took it up on Lake Alice [in the late 1990s]. That process, there was all this denial. What I wanted out of it was the inquiry that we're perhaps going to get now.  It wasn't just about Lake Alice, it was about the Department of Social Welfare.

She [Helen Clark] never really delved into it.

We thought it was going to open up a whole Pandora's Box of what actually happened. But it didn't.  It was closed off, 'here you go, sorry about that, bye bye, here's your f**ken cheque, now f**k off. See you later'. Nothing else. Nothing happened from it.

It's been the same thing all the way through.  It just seems to be denial, denial, denial and yet at the same time they pay all this legal aid.  Even paying one single person compensation is an admission to me - they know what happened.

Why have they denied for so long, when they have the information in front of them that shows the stories that have been told are true?  They know that these people that they've been protecting have been paedophiles. Why have they found it so easy to protect them, to protect the perpetrators, but not the victims. When you become a state ward [the state] is your parent.  They were obligated to do everything that they didn't do.  They've been able to keep it hidden for so long.

It's been a continuous struggle to get it out and now it's come to this stage of having an inquiry.  Let's just see how that's going to play out. I'm confident in some ways, and not confident in others.

"He admitted it. Confessed it totally ... I thought there would be consequences"

Peter* was abused in 1967 when he was 13. In 2011 he learnt his abuser was working as a teacher at a Catholic school. When he approached the school's rector he was surprised by the outcome:

It was a huge shock to stumble across him working at a school. I was traumatised. It was a name that I had tried to put out of my mind as much as possible – despite the flashbacks. To see him as a senior teacher at a Catholic boys’ school, it was just horrific to think what might be happening.

I sat on it for a few days, but I thought, I’ve got to do something. I wasn’t interested in punishing him for what he did to me, I just wanted others to be safe.

When my abuser was confronted with my affidavit he broke down, then said there was not one statement in there that wasn’t true. He admitted it. Confessed it totally.

I thought there would be consequences. That he wouldn’t be allowed to keep teaching.

I know now that this was the start of a sophisticated, systemic cover up.

They failed to keep him away from children.

He kept his job, he continued to take students away on trips, such as for athletics.

The only concession from the Rector was that he would be accompanied by another adult on those trips. But the School Board were never informed (as far as I know), so the adult who was sent on the trips with him wouldn’t even know why he was there, or what to watch out for.

Talking about it, telling the Rector, was traumatic.

I did all I had the capacity to do. I wouldn’t have survived going to the police or a court case. I did what I could. It should have been enough. It was the school's responsibility to stop this.

Without a full, inclusive Royal Commission we are not going to get the truth. And the abuse is not going to stop.  We want to stop the abuse.

The abuse won’t stop until the church and the state are forced to do that.

This is one story, there are many of them. But what it illustrates is that nothing has changed.

It’s happened in Boston, Ireland and Australia. There is worldwide evidence that the Catholic church, by itself, will not properly investigate itself. They fought it all the way. They’ve spent millions trying to cover this up, rather than fix it.

If the government doesn’t include faith-based institutions in the inquiry they become complicit in the abuse that is happening in these schools now, and will happen in the future.

It is imperative that the government hold a full inquiry now, and make sure everyone can speak. Otherwise there will be a huge number of victims that don’t get a voice.

We don’t want to discriminate against one child being abused in one house and being heard - and the child in the next house not having a voice and still not being heard.

Do it once, do it properly.

* Peter asked that his surname not be published. 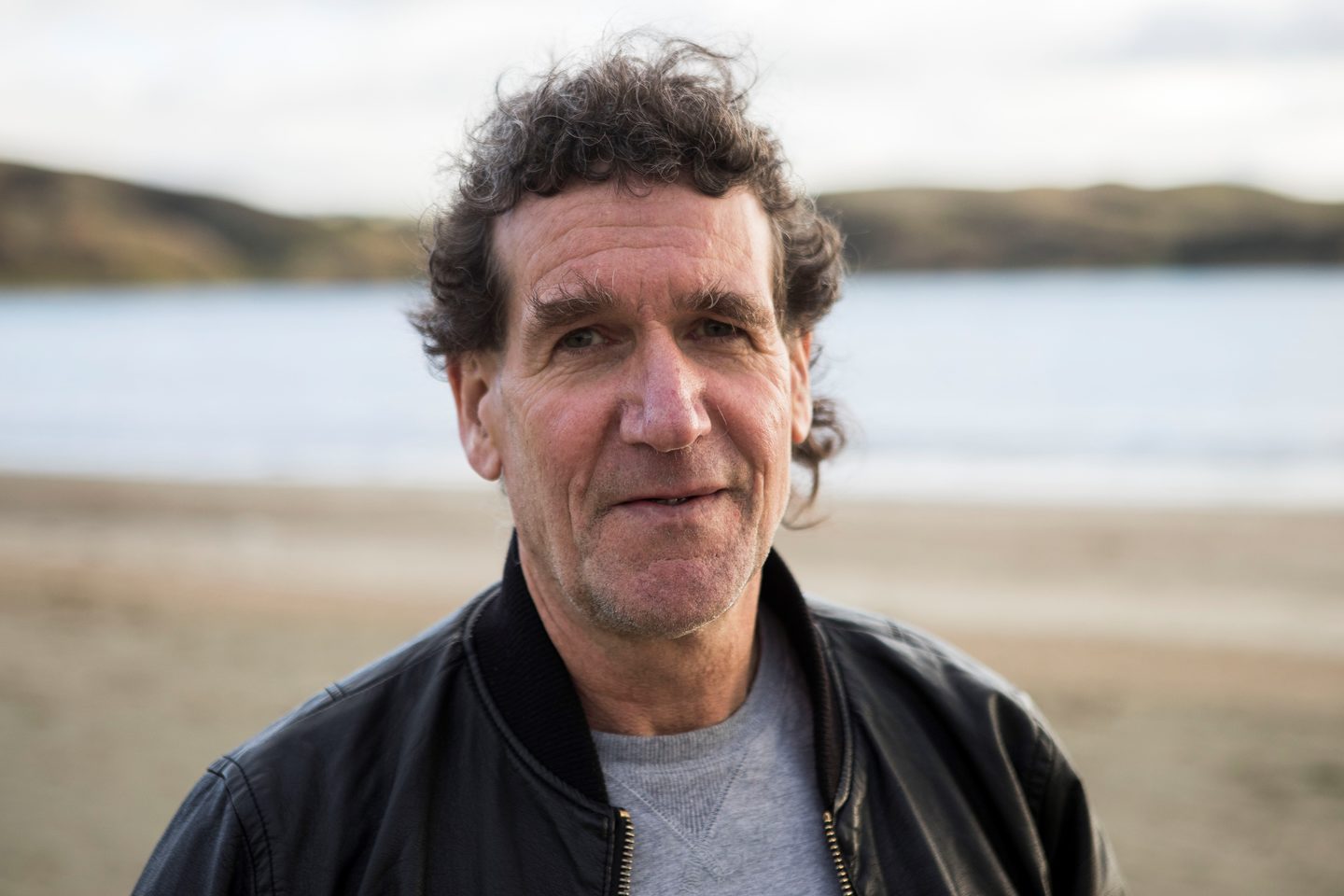 These things are still going on.  So we haven't learnt yet

Keith Wiffin was in the Epuni boys home in the early 1970s:

I've been trying to seek redress for about 15 years.  So I've been through all the relevant government agency processes, I've had something to do with the civil proceedings and I've also been to the criminal courts where I gained a conviction, along with two others, against the person who I'd describe as the biggest perpetrator.

The processes with the Ministry of Social Development were very flawed and Crown Law was involved in that as well. They basically dismissed my claims. I had to go to extraordinary lengths to prove that my claims were correct.  Part of that was to show their investigations into my claims were essentially a sham.

Their whole process was just contemptuous of us. In a sense it was another form of abuse.

Secondly, and probably most importantly for me, is how was this allowed to happen. That for me is as much about the future as the past. Because these things are still going on.  So we haven't learnt yet. Because of the scale of it, there's many, many damaged people now. But it's still going on in those homes and institutions now.  So an inquiry needs to make some recommendations about putting things in place that stops that happening.

The third thing is, there needs to be investigation into and explanation as to how the authorities have handled this once it came to light. The inquiry needs the powers to question these people. Because in my opinion they've treated us with utter contempt.  They've wasted a huge amount of taxpayers' money to try and minimise and kill the whole thing off.

Successive governments over a very long time have taken very poor advice from officials.  In the process they've completely lost their moral compass. Their moral obligation has just gone right out the window.

The right things need to be embodied in the terms of reference and the panel itself needs to be selected carefully.  In particular, the convener needs to be the exact right person for the job.  The person has to have a strong sense of justice.

Successive governments over a very long period of time have handled this very poorly. I'm optimistic that we now have a government that wants to do the right thing. I hope that the terms of reference and the people appointed to the Commission will be the right people who also want to see the right thing done.