More than 100 groups and individuals are joining the debate on an America's Cup Village in Auckland, taking out a full-page newspaper advertisement. 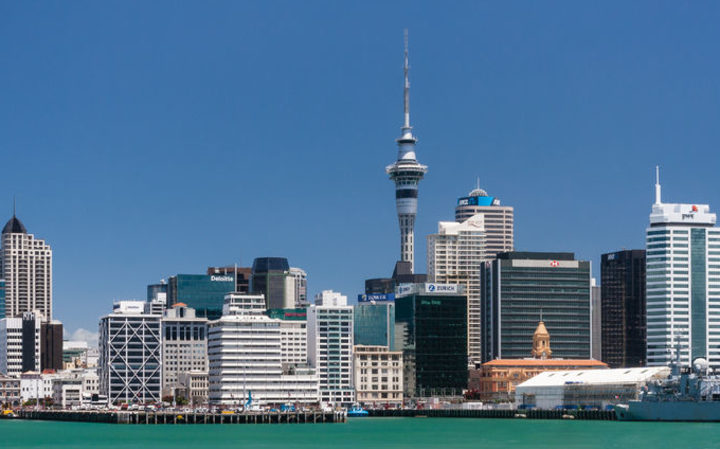 The ad calls for cup bases to mostly be built on existing land on Wynyard Point, avoiding the scale of wharf extensions included in three current proposals.

It comes after three weeks of silence as government and council officials weigh up the cost and merits of how the team bases could be built for the 2021 regatta.

In a post on its Facebook page, Team New Zealand pointed out what it considered to be a flaw in the new proposal.

"Unfortunately the signatories wouldn't have known that Emirates Team New Zealand has an unconditional promise from Minister David Parker for a permanent legacy base on Hobson Wharf in a face to face meeting one month ago," the team wrote.

The team's proposed location on Hobson Wharf is a feature of all three plans being considered by officials.

The full-page ad has been paid for by an Auckland businessman, Stuart Smith, who has previously supported campaigns by the Stop Stealing Our Harbour lobby group.

The government and Auckland Council have been further investigating the relative merits of three proposals.

One was agreed in December between the team and council, an alternative pursued by cabinet minister David Parker, and a lower cost proposal from Team New Zealand.

Mr Parker and Auckland mayor Phil Goff personally favoured an option driven by the minister to keep wharf extensions to 40 metres, rather than the more ambitious 75m, and put more bases on Wynyard Point.

It was at the time described as $15m cheaper than the $200m cost of the December proposal, but it was not clear whether those costings were still correct.

Public submissions on the December plan close next Wednesday after being extended by a fortnight, with officials hoping that whatever option is agreed might be able to piggy-back on that planning application.