Another piece of the America's Cup jigsaw is in place, with Team New Zealand confirming that the catamaran is dead and the future is high-tech monohulls. 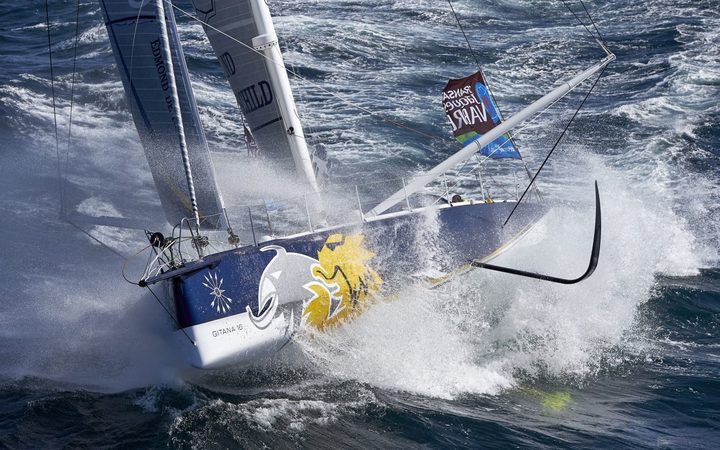 The latest fleet of foiling monohulls took part in the solo round the world race Vendee Globe. Photo: Supplied / vendeeglobe.org

The team's plan is out after it was leaked in Italy by Patrizio Bertelli, the head of the challenging team Luna Rossa, which is helping make the new rules.

The move has been greeted by New Zealanders connected with past cup campaigns, such as former skipper Chris Dickson and former tactician turned commentator Peter Lester.

"This foiling monohull concept has been played with before this announcement, but now will go to another level, because teams will come in with a lot of funding and resource - I think it's a massively exciting time for the America's Cup," said Lester.

He and Dickson both believe that moving to a new formula, in which potential challengers will feel they have a more even chance, could significantly boost the number of teams in Auckland in 2021.

"They really need to try to get 8-10-12 teams and to do that they need to have a boat that encourages new teams, and have new teams feel they can be competitive, and I think monohulls will help to do that and help to make a better event," said Dickson.

The writing had been on the wall for the 50-foot foiling catamarans, which debuted in Bermuda.

At most only half of the six teams competed without financial or technical assistance from the richer teams, and the boats were considered too fragile for windier and rougher conditions expected in Auckland.

The Italians have long favoured monohulls, and the new foiling monohulls are featuring in major international events such as the Vendee Globe solo round-the-world race, and the 2019 Volvo Ocean Race.

The rules for 2021 are being drawn up in conjunction with Italy's Luna Rossa, a team that's partnered with the New Zealanders in the past two cups. 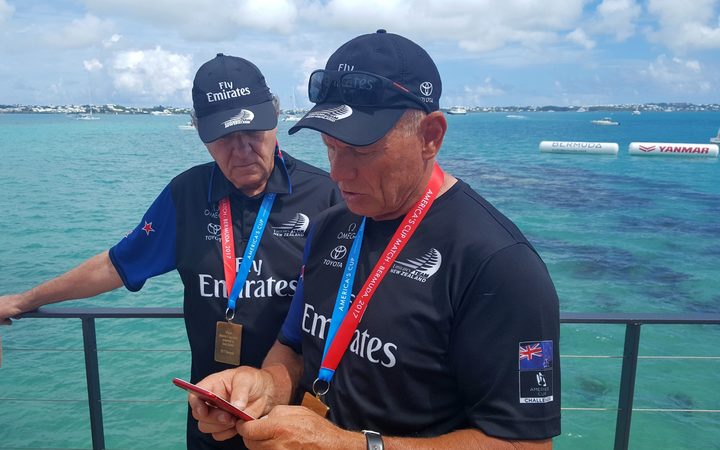 Dickson expected Team New Zealand would be as good with a new class of boat as they have been in the past.

"Team New Zealand seem very skilled in taking a new class of design of boat and figuring out what makes it go faster."

The team itself has given little else away, ahead of a full release of the 2021 protocol at the end of the month.

"Emirates Team New Zealand have been consulting with a number of potential challengers and there is an overall desire to have a spectacular monohull yacht that will be exciting to match race," it said in a statement.

"Also one that the public and sailors can relate to as a sail boat that really challenges a full crew of professional yachtsman around the race track."