The former New Zealand America's Cup skipper Chris Dickson says the change back to monohulls for the next America's Cup regatta should attract more entries. 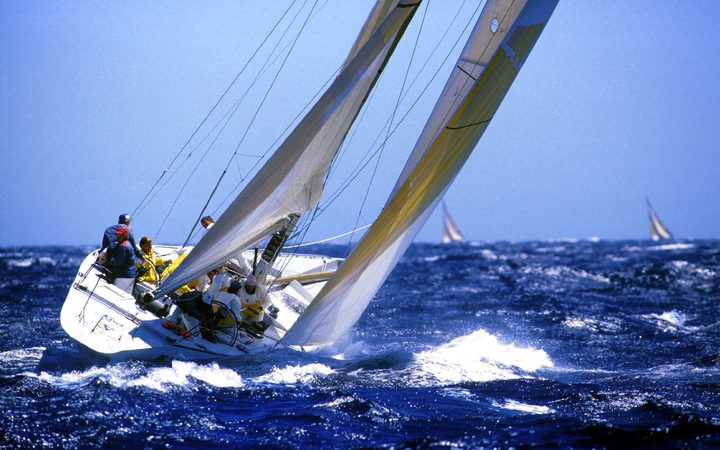 Team New Zealand has confirmed that the 2021 event in Auckland will switch from catamarans to high-performance monohull yachts.

In 2013 there were just three challengers, while there were five this year, with many potential syndicates struggling to keep up with the changes.

"On Team New Zealand's agenda will be to have a great event and if you have a party and only four or five boats turn up like the last couple of regattas then it's not a party."

"They really need to try to get up to 12 teams and to do that they need to have a class of boat that encourages new teams and makes teams feel they can be competitive and I think monohulls will help to do that."

Dickson says the monohulls will provide more traditional sailing techniques but should still provide the excitement of the cats.

"Monohulls probably won't foil out of the water like catamarans, but there are going to be more crew members on board, there will be sail changes, we'll be able to tell if they are going up wind or down, so I think it will be a great spectacle with plenty to keep us interested." 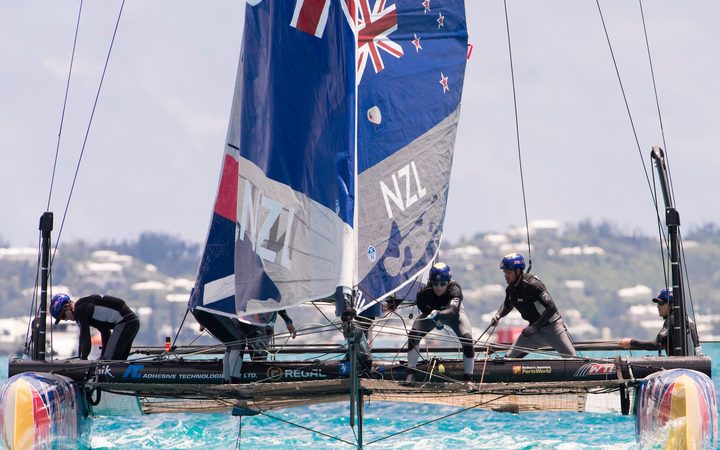