Takaka business owners say they have empty cafes and motels and everyone is hurting after Cyclone Gita closed the main route to Golden Bay. 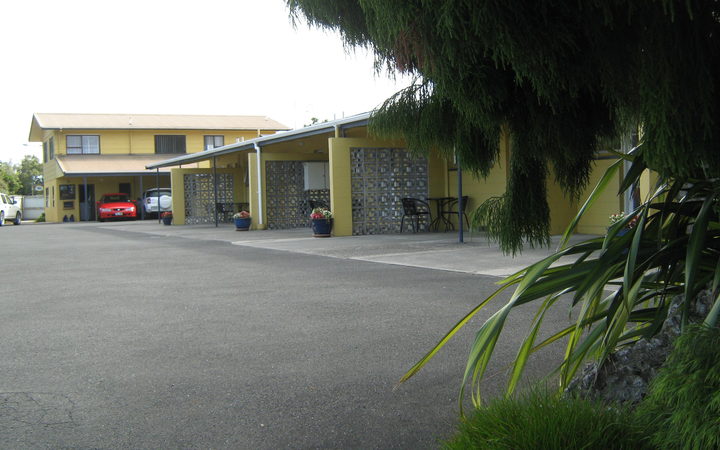 "We might as well have not been here. We were empty," Golden Bay Motel manager Gary Reeves said. Photo: Supplied

Golden Bay Motel manager Gary Reeves said Takaka should have been buzzing at this time of year.

Instead he was getting cancellations on a daily basis and the last two weeks of February were "a total loss," he said.

"We might as well have not been here. We were empty. So the cancellations really affected us," Mr Reeves said.

The bookings for March were back up to expected levels but guests were ringing regularly, asking for updates on the road.

"We really don't know if these bookings will last," he said. 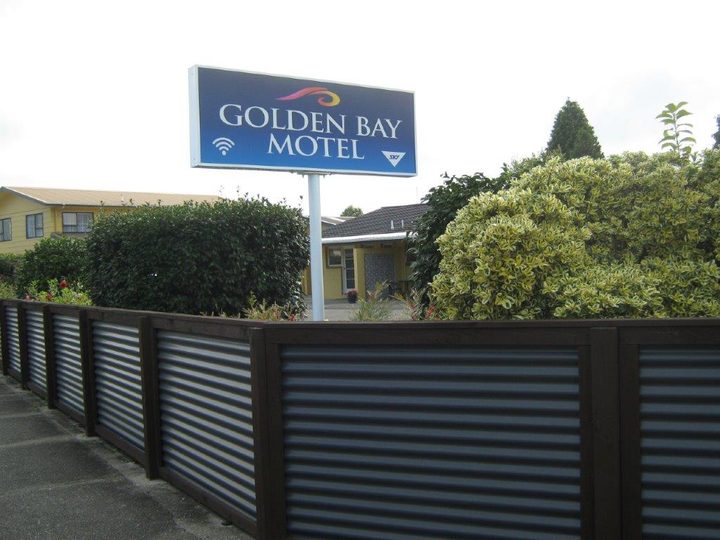 Golden Bay Motel had been getting cancellations on a daily basis. Photo: Supplied

Down the street, the part owner of the Brigand Cafe and Bar, Michelle George, had already had to lay off two staff members and was struggling to find hours for two others.

Some workers were backpackers and would move on but she was concerned about her local staff.

"I'm trying to be fair and giving everybody a little bit but it's really hard," she said.

Meanwhile at Tata Beach, Tony Bateup of Golden Bay Kayaks had gone from having up to 30 boats out on the water each day to just one or two.

He had three staff contracted until April and was reluctant to let them go in case the road reopened but would struggle to keep them on if no money came in, Mr Bateup said.

Local business owners are to meet in Takaka tomorrow evening to discuss issues like loss of income and insurance interruption, Mr Bateup hoped to get some certainty about the road repairs so he could make staffing decisions.

He was also concerned that the local transport firm, Sollys Freight, had raised its freight costs into the town and he feared the road closure would impact on the wider community.

However, general freight costs had increased by 60 percent.

"You have to be aware that, by actually not pulling a trailer, which would normally carry 20 tonnes, we have to traverse the hill with just 11. So you can see the cost is just phenomenal." 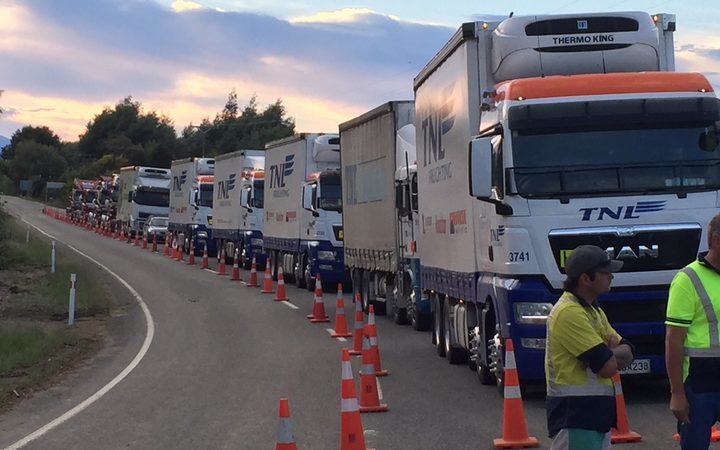 "This is going to have a massive impact on Golden Bay and, to be honest, if we don't get any help from central government then I don't think we'll have the same Golden Bay as what we've got now in 12 months time."

The road is currently open to escorted convoys twice a day at 7am and 5pm and for most of the day on Sundays.

The New Zealand Transport Agency said the convoys had been getting longer with more than 100 vehicles travelling at a time.

Its South Island Systems Manager, Frank Porter, said he would attend tomorrow's meeting and try to improve road access for local businesses. He was also working with road transport staff to try to get longer vehicles over the route.

"So each day we're getting that route in a better situation," he said.

However, Mr Porter warned that access would still be restricted for some months and he urged motorists to be patient and to arrive on time for the convoys.