Cheers have rung out outside the High Court in Wellington, after a euthanasia advocate was cleared of involvement in another woman's suicide. 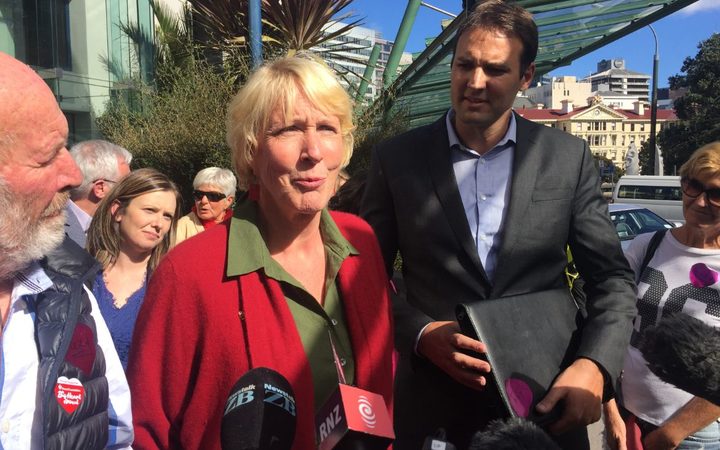 Susan Austen has also been found not guilty on one count of illegally importing the Class C controlled drug, pentobarbitone into New Zealand.

However the jury found her guilty on two other counts of importing the drug, including bringing into New Zealand the drugs Annemarie Treadwell used to kill herself.

The death of Ms Treadwell in 2016 was not initially considered suspicious, but after a suicide note was found a postmortem was carried out, which revealed she had died from pentobarbitone toxicity.

Ms Treadwell's diary revealed she was a member of a euthanasia lobby group, which Ms Austen was also involved with.

In the diary she referred to "suzy" helping her to obtain drugs from overseas and also the support "suzy" was giving her.

It was revealed during the two-week trial that police had bugged Ms Austen's telephones, home and car. 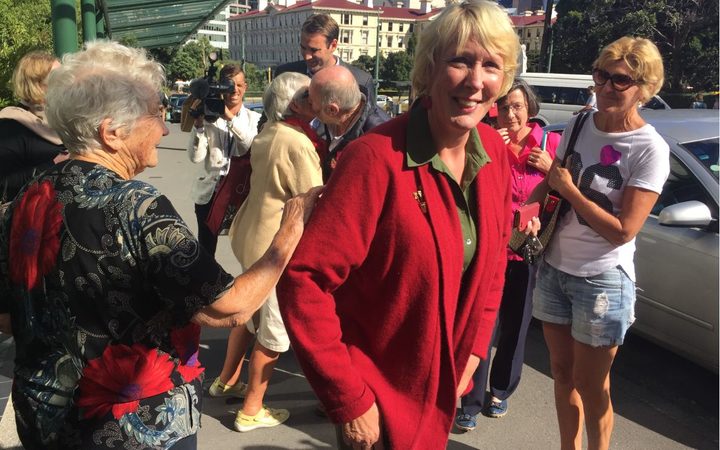 Excerpts were played to the court, including part of a meeting of a euthanasia group held at her home.

Police were also found to have conducted a bogus drink-driving checkpoint down the road from a Hutt Valley euthanasia meeting and had used that pretext to collect the names and addresses of of those involved.

A decision from the Independent Police Conduct Authority is still pending on the legality of that operation.

Ms Austen will be sentenced in May on the charges on which she was found guilty.

However the defence lawyer, Donald Stevens asked Justice Thomas not to enter a conviction today, indicating a discharge without conviction may be sought.

Outside the court, Ms Austen said she was heartened by the support she had received.

"I feel absolutely delighted. It's a glorious sunny day in Wellington and I'm very lucky.

"I'm so fortunate to have my gorgeous husband and one of my sons here and all the supporters who have come from all around the world to be here to support me."

Ms Austen said she was shaking when the verdict was read out and was relieved it was over.