A euthanasia advocate has denied three charges connected with assisted suicide when she appeared in Wellington District Court this morning. 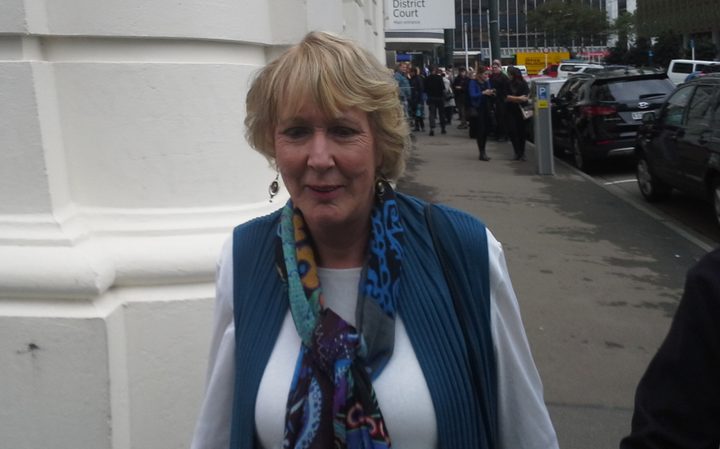 She is also charged with two counts of importing the sedative narcotic pentobarbitane, also known as Nembutol, which is a class C drug.

Ms Austen is the former chairperson of the Wellington branch of the Voluntary Euthanasia Society.

The case arose after police used a breath-testing stop to target voluntary euthanasia supporters as they left a meeting in Lower Hutt last October.

Ms Austen was remanded on bail until July.

The court will hear a request to alter her bail conditions next week.

Assisting suicide carries a maximum penalty of 14 years in prison, but opponents of the law want that changed.

Meanwhile, the End of Life Choice Voluntary Euthanasia Society called for the law to be changed to allow people who were suffering to end their own lives.

Outside the courtroom the society's president, Maryan Street, declined to comment on the case but criticised the law.

"What I do condemn is the idiocy of the law that makes compassion a crime.

"That is the thing that we are striving to change. It seems still to me that the only people in the country who don't understand this are the MPs."

Ms Street said people sometimes conflated legitimate concerns about the youth suicide rate with rational decisions by people to end their own suffering.