The South Island is due to get a reprieve from extreme, high temperatures as the former Tropical Cyclone Fehi makes its way there today. 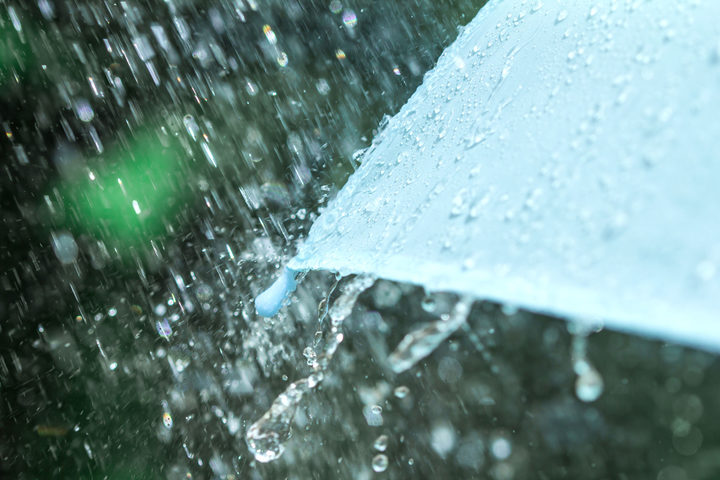 While the storm is not expected to hit in earnest until tomorrow, heavy rain is forecast for Southland, Otago and parts of Canterbury, and gale-force winds are expected for Buller and Westland.

Fire crews and helicopters are remaining vigilant in drought-stricken Central Otago, despite rain forecast for parts of the region overnight.

The risk of fire have been pushed to extreme levels, thanks to high temperatures mixed with rising winds and low humidity.

Jamie Cowan from Fire and Emergency told Morning Report although rain is predicted, it brings in a change of wind, which can still cause problems.

The storm will bring significant heavy rain to the west and south of the South Island from late today until early Friday, and strong gale-force winds in the west and north.

The heaviest rain is expected for Westland and Fiordland.

Here is the outlook for tomorrow - rain arrives in the west, but the main players are waiting in the wings - one from the tropics and one from the south. More info https://t.co/Yjbq0jxdqz ^TA pic.twitter.com/emgcwy7e3V

The forecaster MetService is also warning of possible coastal damage from the combination of strong winds, heavy swells and high tides along the West Coast and Nelson tomorrow.

It said people in those areas should keep up-to-date with warnings and forecasts.

The hot temperatures will be unchanged for most of the country today.

Chris Brandolino from the National Institute of Water and Atmospheric Research (Niwa) said preliminary numbers indicate January will not only be the warmest January on record, but the warmest of any month on record going back to 1909.

A stopbank near the coastal town of Kaiaua has been raised, and residents are being warned to prepare for the worst, as the second storm in less than a month approaches.

The forecaster MetService says a loitering low could bring a short, sharp sting to the Firth of Thames tomorrow afternoon.

Wind and rain are expected to coincide with the high tide at 8.45 tomorrow night, and again on Friday morning, before the bad weather passes late on Friday.

A Hauraki District Council spokesperson says officials are working with the regional council and meteorologists to monitor the situation.

In the meantime, he's urging residents to make a plan if they need to evacuate, and to lift items off the floor and secure them.

Brandolino said that although Fehi is no longer a tropical cyclone, it will hit and engage with a separate cold front turning it into a "pretty beefy storm".

He said the centre of the storm is due to arrive off the coast of Hokitika at about 1pm tomorrow as a king tide hits.