Passengers sweltering on a Wellington commuter train late yesterday afternoon were handed free ice blocks to help them cool down. 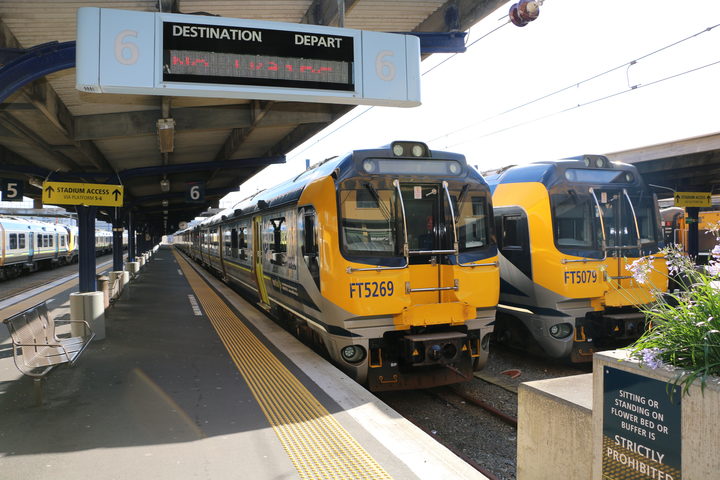 The passengers were served ice blocks to help with the overwhelming heat. Photo: RNZ / Paloma Migone

The practice will be continued for the rest of the week.

The ice blocks were provided by Metlink, the Greater Wellington Regional Council organisation that oversees the train service.

They were delivered to passengers by Transdev train staff.

The move came after months of complaints from passengers about baking heat on the train service to Wairarapa.

An expert from Australia has arrived to investigate air conditioning on the trains to try to improve it.

In addition, an inquiry has begun into delays to the Wairarapa service which also generated complaints.

The ice blocks were handed out on the 4.25pm service, which is traditionally packed with so many commuters that the air conditioning system is overwelmed.