Wainuiomata in Lower Hutt doesn't often set national records - but yesterday the mercury climbed to a high of 32.3°C. 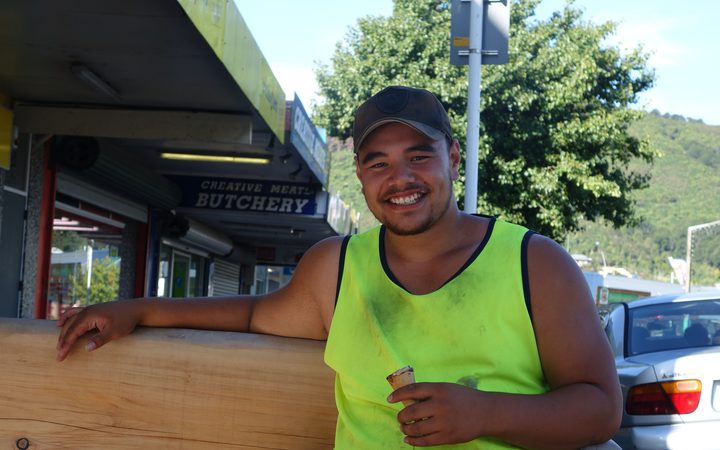 That was good enough for the hottest temperature in the North Island - and it was also the highest ever recorded in the four years it has been monitored in the township.

About 16,000 people live in Wainuiomata, and yesterday it seemed like most of them had paid a visit to the local dairy for an ice-cream.

In the late afternoon, Daniel was sitting on shaded wooden bench looking out over a parched sports field next to the town's community centre.

"I've been doing this all day bro. It's really draining, way too hot.

"I'm just chilling having an ice cream ... just cooling my body down bro."

Daniel works in construction, and while he's allowed to swap his fluoro t-shirt for a singlet in these temperatures, steel-capped boots are still compulsory - which he said his girlfriend was not too happy about.

"They reek, bro. I don't actually smell the benefits of it, but she does." 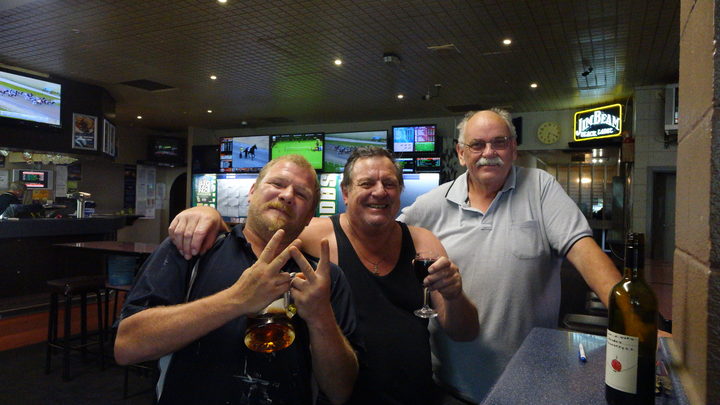 One of Daniel's colleagues, Paul, suggested the best way to cool down after a hard day's work was with a cold beer.

So RNZ headed a couple of kilometres away to the Fitzroy Tavern.

Above the roar of an industrial-strength heat pump belching out cool air, publican Lee said the heat had forced some punters out of the corners they had occupied for more than 30 years to seek solace underneath the air conditioner.

Across the room one of the pub's regulars, Lance, said hot weather was no surprise in this part of the country.

"It's always hot in Wainui ... we're the hottest people in the world too, by the way."

His friend Pudgey was nursing a frosted pint of Tui - one of life's small pleasures on a hot day, he said.

"It's good when you get it out of the tap because it's cold. But if you sit on it too long it gets warm. Hence why we drink more."

And these locals had better get used to it: MetService has another scorcher in the upper 20s forecast for today and tomorrow - and at least 10 days of temperatures in the 20s. 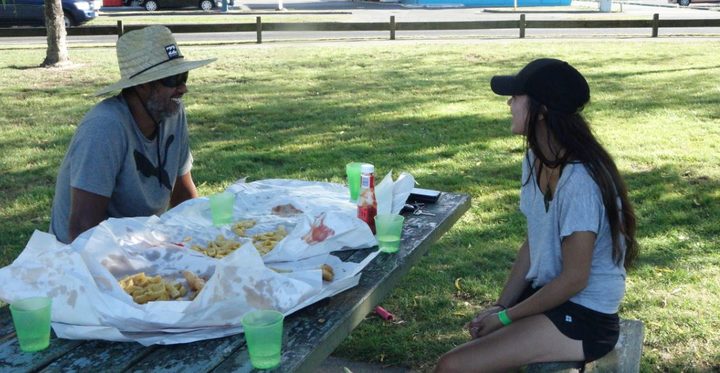