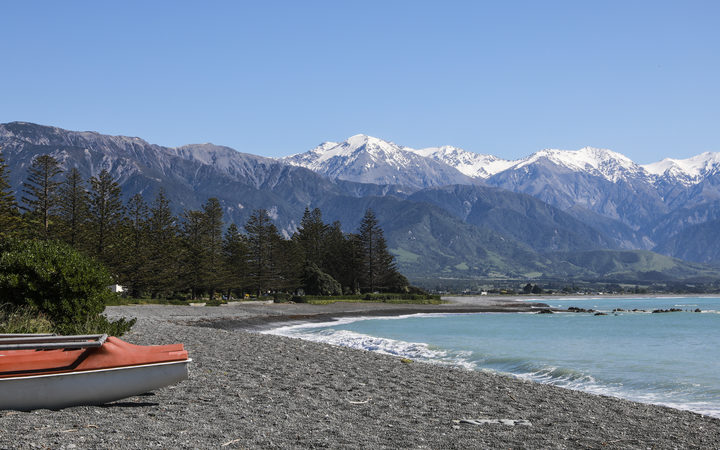 Destination Kaikōura owns the festival, which evolved from a small local gathering in 1995 to a nationally recognised event featuring seafood and live music.

Destination Kaikōura chair Julie Howden said the board began a review of the festival about a month ago, and had made the decision 2017 would be Kaikōura Seafest's last year.

"A shrinking volunteer base, increasing costs with decreasing profitability and the social implications of increasing alcohol consumption leads us to reach this difficult decision," Ms Howden said.

At its height Seafest drew about 6000 people to the town, but Ms Howden said many accommodation providers no longer liked hosting festival goers because of their behaviour.

She said while it was sad the event was being canned, many locals would support the decision.

"Really the town was not taking it on, they were just seeing it as a bit of a menace, so it was getting harder and harder to try and get them involved with it as well."

Ms Howden did not think cancelling the festival would have a negative impact on the town, which is still recovering from the 2016 Kaikōura earthquake.