A trial aimed at increasing the depleted pāua population on the quake-hit Kaikōura coastline is being planned. 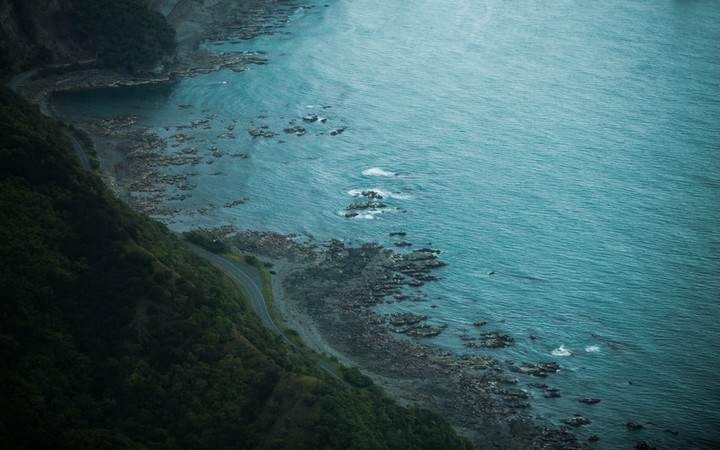 The November 2016 earthquake lifted the coastline up by six metres in some places, leaving thousands of pāua exposed to dehydration and prompting the fisheries closure.

Niwa fisheries scientist Reyn Naylor, said juvenile pāua were particularly hard-hit, as they lost much of their habitat in the coastal uplift.

Mr Naylor has developed a concrete tray structure with netting that small pāua can be placed in, keeping predators out and allowing them a safe space to grow.

"They're like an upside down oven tray but made of concrete. They have lots of little doors around the outside so seaweed and other food can wash in and the pāua can come and go," he said.

He planned to trial the structures on the Kaikōura coastline in May and if it was successful, 300 of the structures will be placed on the seabed at five different sites.

"The earthquake caused a huge loss of juvenile pāua habitat and juveniles but if you just put them back without any habitat they won't survive. This is not on a scale big enough to return the population to what it was before the earthquake, but if it works it will provide a tool to help restore the habitat," Mr Naylor said.