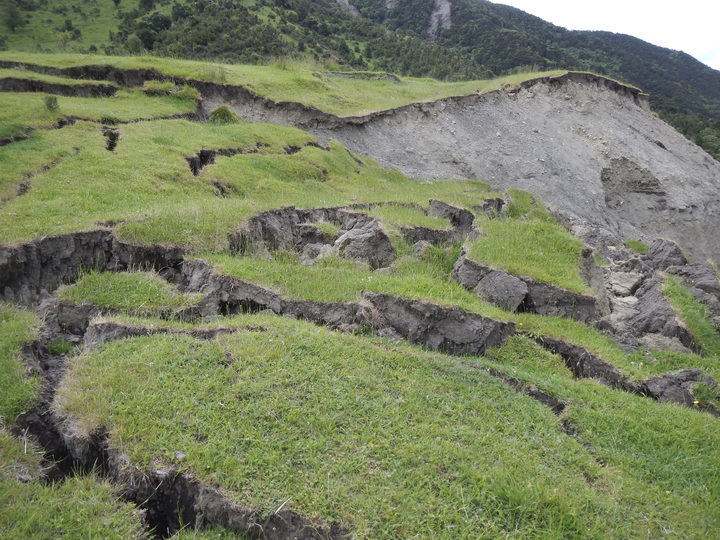 She said LINZ regularly carries out hydrographic surveys to ensure the nautical charts are up-to-date, ensuring there aren't any hazards to those sailing in the area.

Ms Hadler said the data they gathered would also help scientists understand what sea life may live there and if it had been affected by the quake.

The work is expected to take several months.