Nearly half the children at some primary schools report being bullied at least once a week, a national survey has found. 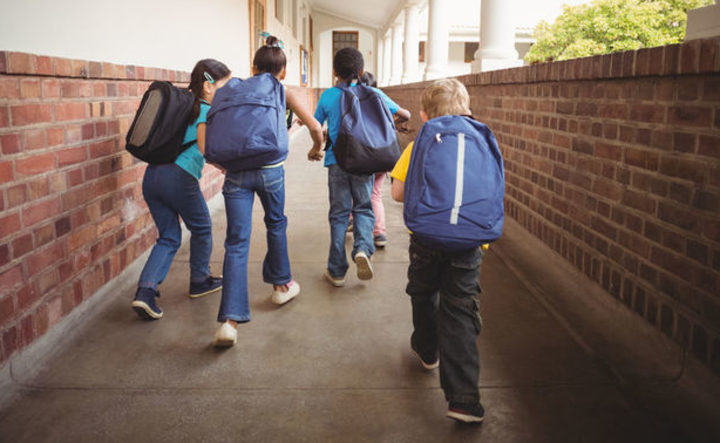 The Education Ministry's Wellbeing at School survey found the incidence of weekly bullying at 100 large primary schools ranged from 2 to 42 percent, and from 2 to 26 percent at 82 large secondary schools.

The survey collected data from more than 58,000 students, ranging from year 4 to year 13.

Overall, across all the schools, 15 percent of children - nearly 9000 - reported being bullied at least every week.

The Council for Educational Research, which managed the survey, said the results showed there was less aggressive behaviour at schools that actively promoted student wellbeing at a school-wide level.

"These practices were backed up with effective policies and procedures relating to behaviour."

The report said praising students for helpful and caring behaviour, and teaching strategies for managing feelings and emotions had a positive effect on students' well-being.

It said only 68 percent of students at some schools agreed they felt like they belonged at school, compared to 97 percent at others.

The results were based on responses collected between 2013 and 2016. 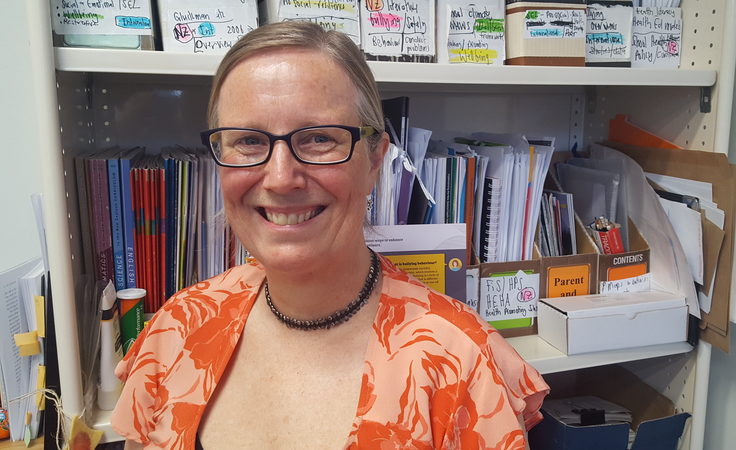 A sense of community

At Wellington's Mt Cook School, a sense of community encourages positive attitudes among children and when bullying does happen, teachers act quickly and decisively.

"It's rare that bullying happens in this school, but when it does the teachers get to the bottom of it really quickly. It's really serious," pupil Mohammad said.

"Sandy [principal Sandra McCallum] tries to make people feel like they're part of a big community, so bullying is not as much of a problem as it might be at other schools," Charlotte said.

"It's really important you feel like you belong," Le'Aniva added. 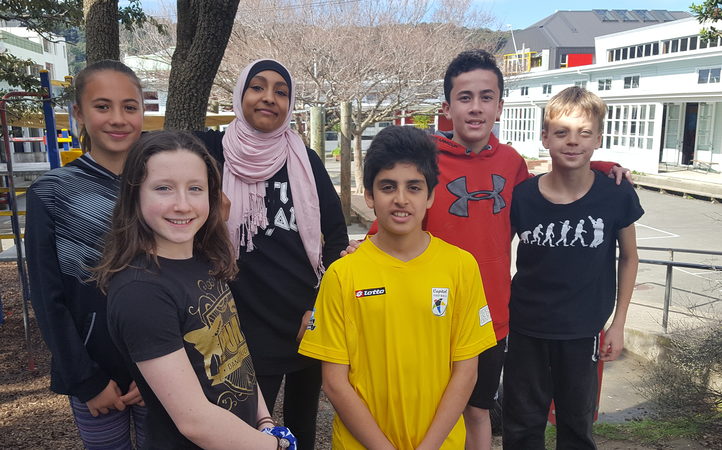 "One of the things we are really hot on at our school is about children feeling as though they can come immediately and talk to us about something as simple as somebody pulling a mean face at them."

It was critical children felt safe and happy at school, Ms McCallum said.

"If you haven't got all those foundations in place and there's even a small degree to which a child feels uncomfortable, it makes it really difficult for any learning to happen."