A Finnish anti-bullying programme could reduce the number of children being bullied in New Zealand schools by 14,500 a year, the organisation that introduced it to this country says. 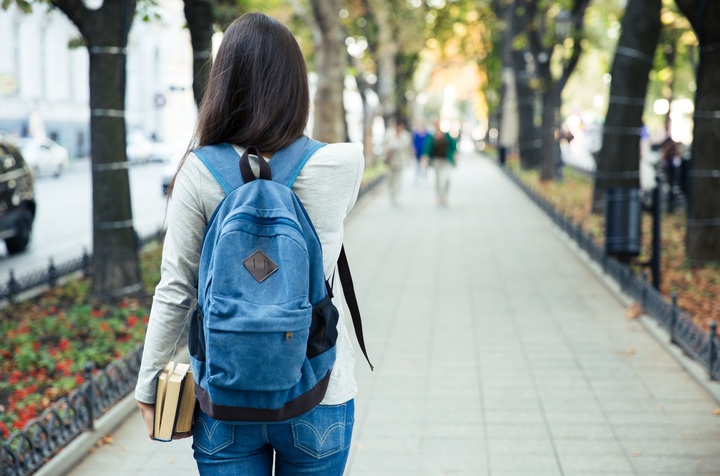 "We don't think our children really agree with bullying, but they don't know what to do about it, so it's giving them the skills and the confidence to do something," she said.

Within the 19 participating schools, incidents of bullying had reduced from zero-to-20 per term to zero-to-nine per term.

There were also very few repeat offenders once the scheme was introduced.

"New Zealand has a statisic of about 20 percent [of children] getting bullied," Ms Vercauteren said.

"If we can have a 10 percent reduction, which is what we're showing in our annual surveys, that's about 14,500 kids who are better off."

The programme, which participating schools had to pay for, involved prevention, intervention and monitoring, she said.

Children started with a series of lessons designed to change their attitudes and behaviour, and instances of bullying were dealt with by a team trained in the KiVa approach, which included not calling the offender a bully.

"It's a really no-nonsense, very quick process and that's the beauty of it," Ms Vercauteren said.

"It's just simply, 'This is the problem, we think you can help us solve it,' and a lot of kids will pick that up."

Auckland's Baradene College principal Sandy Pasley said the scheme had been a success at her school.

"We have had a lot less parents ringing saying their daughter is upset about something that is happening at school ... since we started KiVa.

"We didn't have a lot [of bullying] to start with, but it's certainly decreased."

Ms Pasley said students policed bullying themselves both during and after school, which made the scheme more effective.