With demand for mental health services on the rise, a group of young people in Hawke's Bay are working to provide help and support for their peers.

Lynda Chanwai-Earle met up with them to find out more. 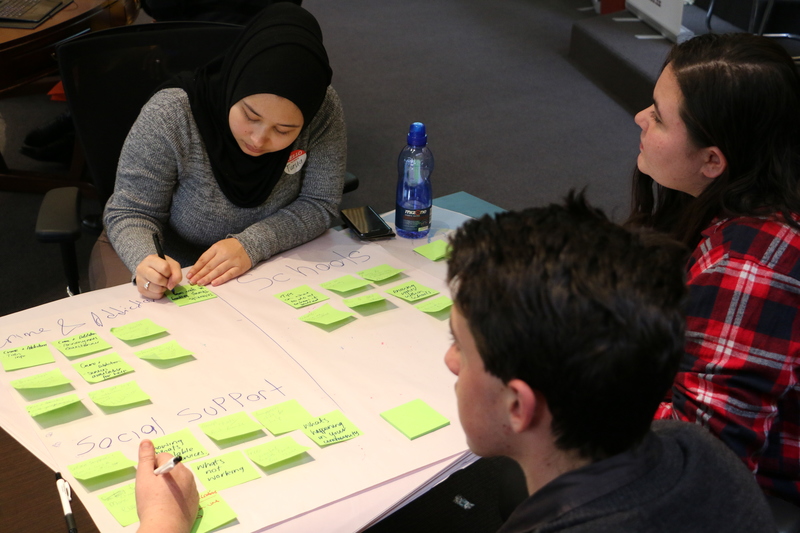 Turua and other participating youth brainstorm the social services app. 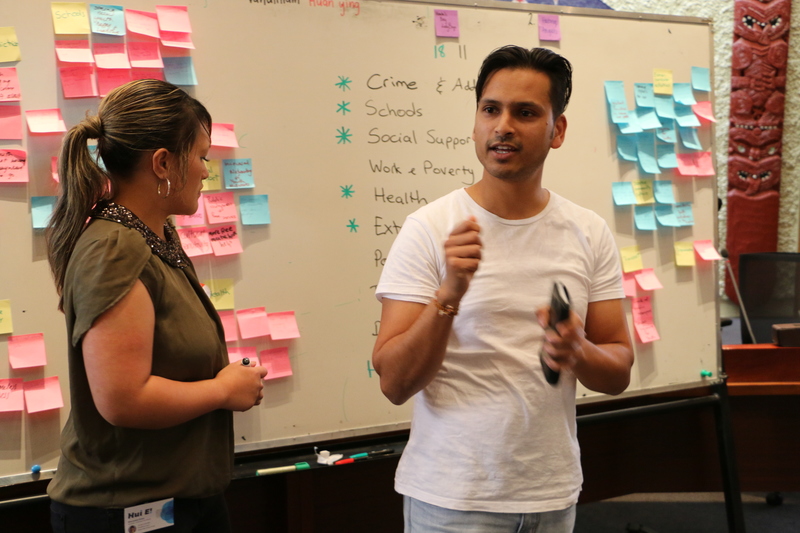 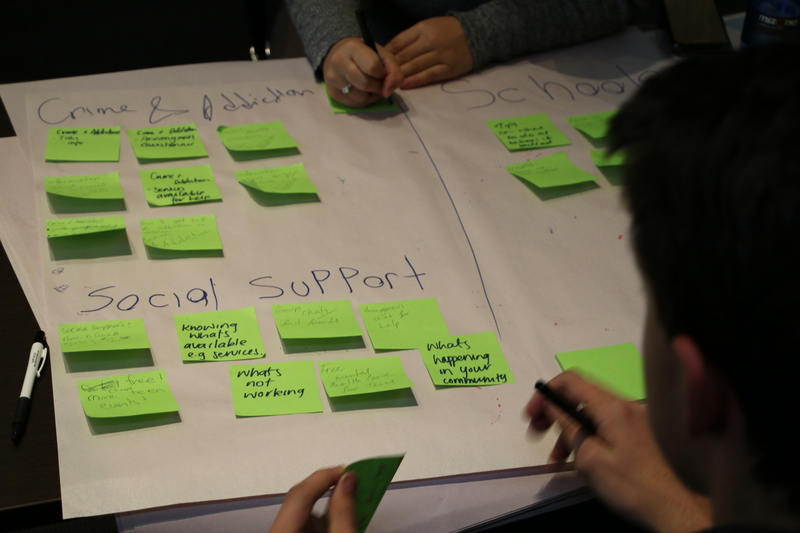 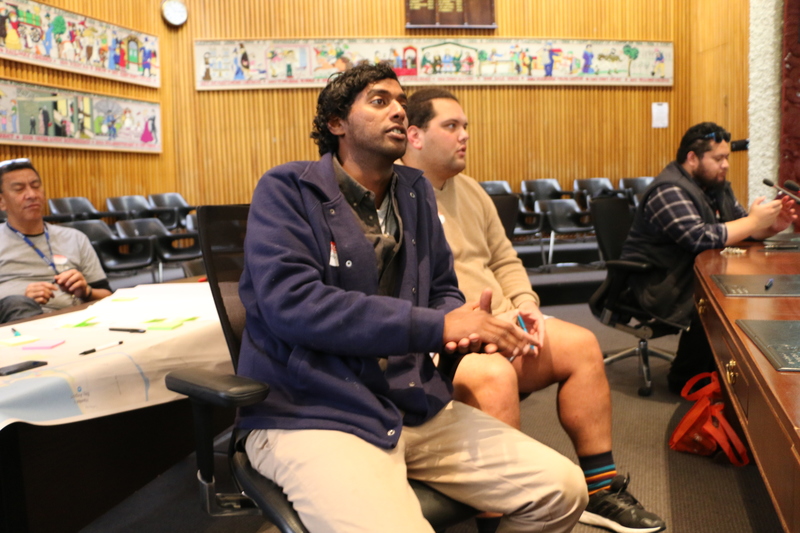 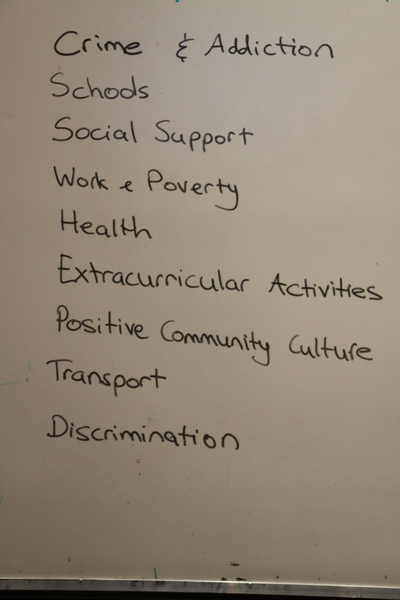 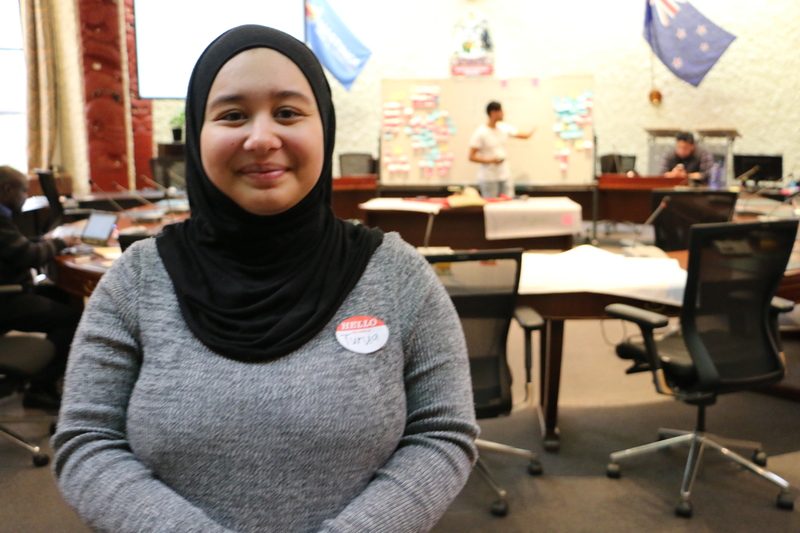 Turua learned from life's hard knocks and hopes to help others 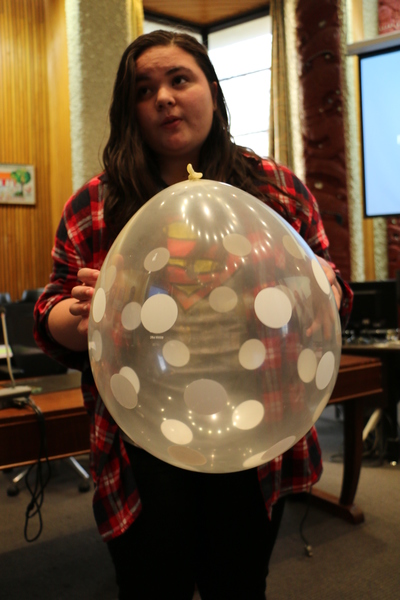 Emily shared her story in hopes of helping other youth with depression. 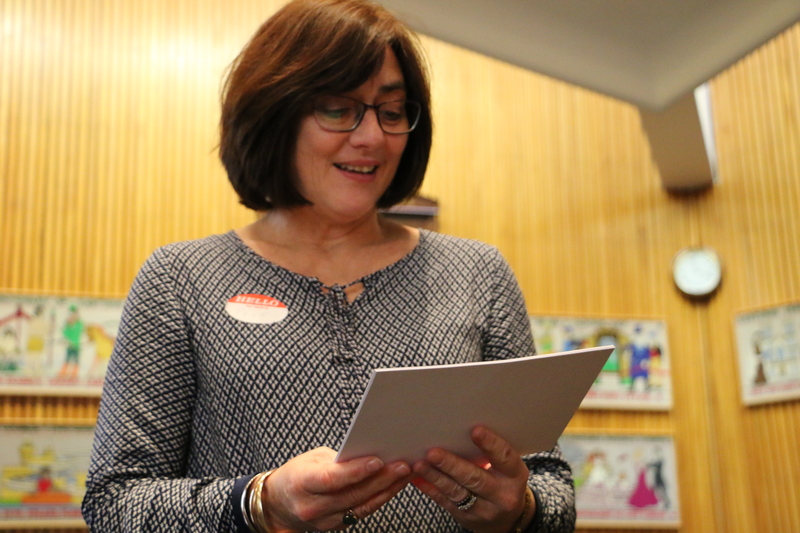 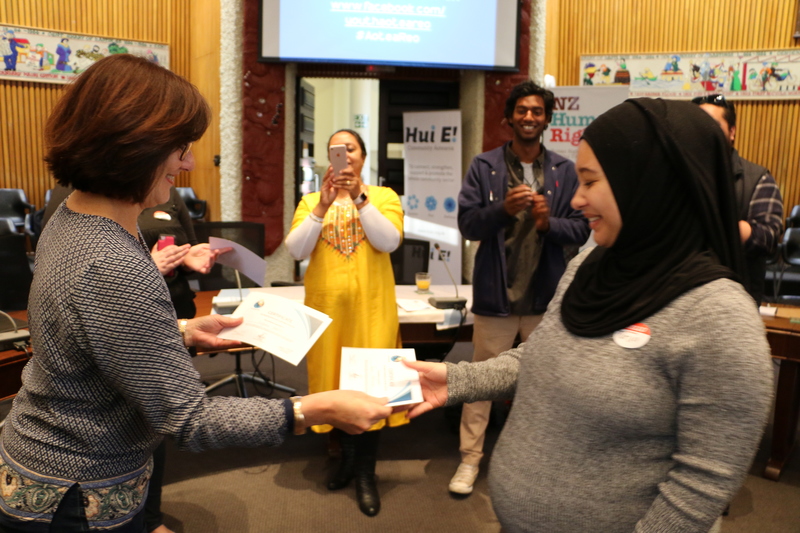 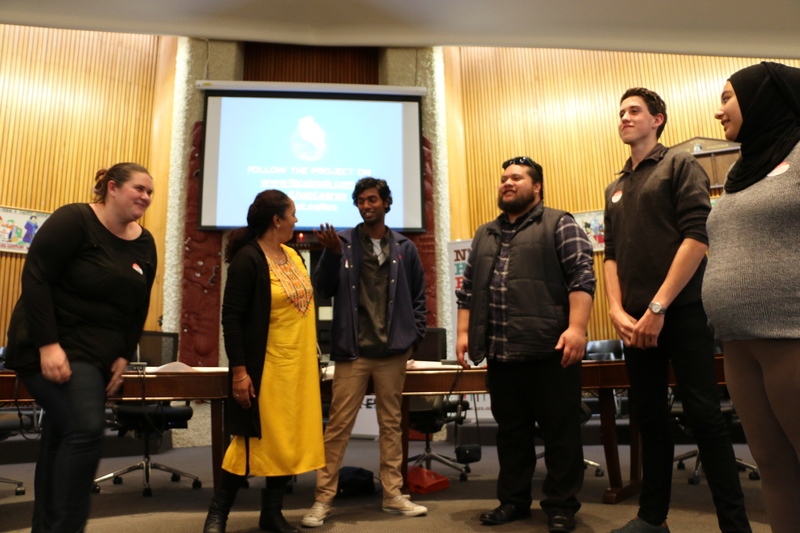 "I was in CYFS, doing drugs, alcohol. I'd seen a lot of things. I was homeless. I was quite a troubled kid."

By the age of 11, Turua was living a life of hard-knocks. And when her best friend committed suicide at just 16, she went off the rails.

"The services that had been provided at the time weren't listening to what I thought was the problem.

"That's why I'm here and wanting to help our youth today. They don't have a voice. I never had a voice.  Just one simple thing could change their whole perspective in life."

But these days the 18-year-old, who identifies as Māori, is driven to help other youth in need. Turua's life has changed a lot; she's now a young community leader working with the Hawke's Bay Youth Consumer Council. She recently converted to Islam and wears hijab, and is about to have her first child.

I met Turua at a youth engagement workshop in Hastings, Hawke's Bay. She was there to share her story with the 14-24 year olds in attendance.

Sponsored by multiple agencies including UNESCO and the Human Rights Commission, the nationwide workshops aim to better understand barriers to social services that regional youth from Māori, Pasifika and ethnic backgrounds face.

Key organiser, Peter Foaese from the Office for the Childrens' Commissioner, says their office represents the 1.1 million New Zealand children between the ages of 0 to 18. Peter says they're passionate about being a part of communities.

Poor mental health, poverty, unemployment and youth-suicide are the most prevalent issues so far. Hastings and Flaxmere have a high rate of youth suicide and it was one issue being discussed at the workshop.

Emily is 16, lives in Hastings and has struggled with depression since she was 10. She heard about the workshop from a family friend but wouldn't have known otherwise. Like Turua, she was driven to find solutions for youth like herself. She says it's about reaching out and empowering them.

"It's important to reach out. Social media is such a big thing for a teenager, that to get help, they have to see that they can get help. The more information you give to the community - the more they can use it."

One way to get that information out is through a social services app for cell phones.

"So far we've brainstormed [the app] a lot. We've talked about adding features like how to reach out initially, because that's the hardest part. Most teens won't think to research it."

"In Whangarei employment was the big issue. In other places, bullying at school has been an issue. It's about taking away the stigma of putting your hand up and saying "actually I need some help here.""

Peter says the social services app currently in development won't be completed until they've heard from all participating youth.

"The app is changing as we hear different ideas.

"It's not the solution, but it is a tool that young people can utilise. We can't pull young people away from technology but we can create spaces in there that are safe and used by young people, where the community are wrapping around young people."