The Prime Minister's chief science adviser has asked the government to do more to ensure kids can cope with stress in order to reduce the youth suicide rate. 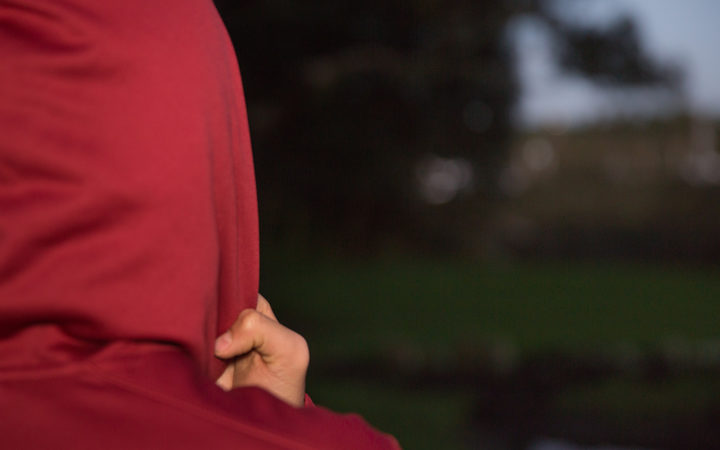 Sir Peter Gluckman has published a discussion paper on youth suicide in New Zealand, in which he argues more emphasis needs to be placed on helping children develop coping skills at an early stage.

Sir Peter said young people faced a lot of stress while growing up and their brains weren't always mature enough to deal with it.

"We've suggested to government that there needs to be greater emphasis in primary schools and even in early childhood education in terms of developing those skills, and educationalists know how to do this, of resilience, of self-control of impulse control so that more of our young people are capable of coping with the inevitable stressors of adolescence."

"There's all sorts of games and simple educational techniques that have been developed that focus on emotional management, they focus on how one inter-relates with other people and this can start in pre-school in developing good social skills.

"But it then moves through to actually understanding how you and others interact in response to stressful situations."

He said in 2010 New Zealand had the highest reported youth suicide rate in the OECD.

Sir Peter said the extra emphasis on resilience was not the total answer and young people would still need to be given support to cope with the causes of distress, such as bullying and family violence.