The status of children in New Zealand is very poor compared with other developed countries, according to a new report by UNICEF. 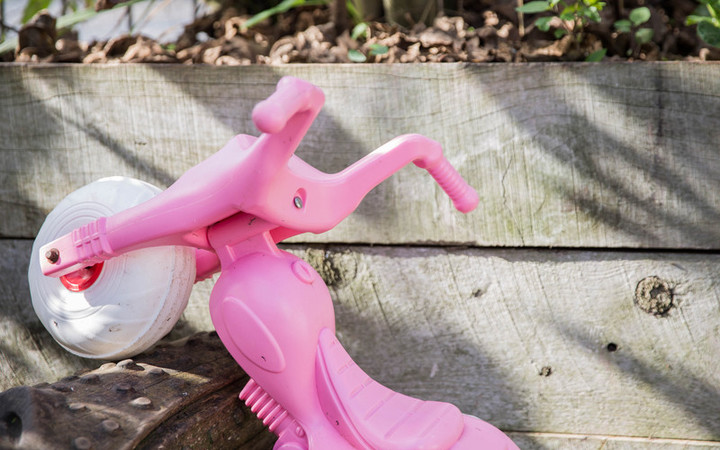 The UN agency has ranked New Zealand 34th out of 41 OECD and European Union nations after averaging out a series of key social indicators.

"The main shocking facts are the awful suicide rates in New Zealand," she said.

She also criticised the combined impact of what she said was far too many children living below the poverty line.

"That means they will also be experiencing food insecurity, they will be having hopeless or suicidal thoughts.

"They will be experiencing family violence - and that is a terrible condition for a big proportion of our children in New Zealand."

Under one UNICEF heading, 'Ensuring Health and Well-Being', this country was placed 38th place out of 41.

This covered indicators such as the neonatal mortality rate and the teenage birth rate.

The comments about adolescent suicide were particularly damning.

This was substantially higher than the next worst countries, Lithuania, Finland, Chile and Ireland, and more than eight times worse than the best performing countries, Italy and Portugal.

It was twice as bad as the American youth suicide rate and almost five times worse than Britain's.

The UNICEF report showed that when it came to education, New Zealand performed better, achieving the 15th spot, but after leaving school, the record plunged.

Sixteen percent of children lived in a household where neither parent had a job, compared with the international average of 8.97 percent.

While 7.1 percent of 15 to 19-year-olds were not in education, employment or training, this figure was slightly better than the international average.

Even so, combining this and other post-education indicators together, New Zealand's overall record was poor: 34th out of 41 developed countries.

Health was another problem, with 11 percent of children aged two to 14 considered obese and a further 21 percent overweight.

And there was more: New Zealand's homicide rate in the 0-19 bracket placed it at number 33.

Dr Stone said the full range of problems in New Zealand had been developing for decades under successive governments.

She was getting tired of having to repeatedly point this out - and governments needed to work long-term across all branches of administration to turn the problem around, she said.