A criminal investigation has been launched into one of the two fires which broke out on the Port Hills in Christchurch in February. 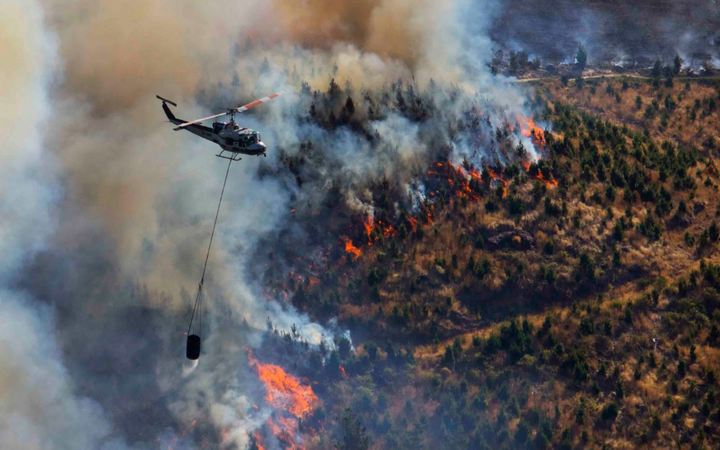 Police have found the cause of one of the Port Hills fires is suspicious. Photo: Supplied / Christchurch City Council

Two days later they had combined into one large fire that eventually gutted 11 houses and forced thousands of people to evacuate their homes.

Police said investigations had found that the cause of the fire on Marley's Hill was suspicious - with a criminal investigation underway.