Insurers have paid out almost $18 million for damage from the Port Hills fires in February. 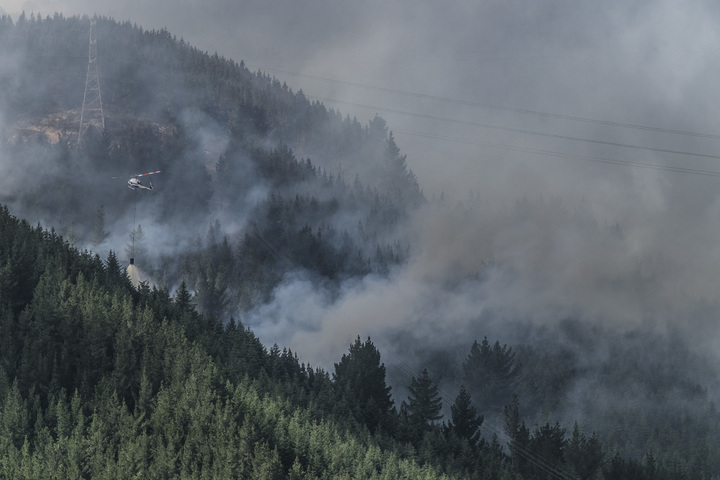 A helicopter with a monsoon bucket of water above the Port Hills fires in February. Photo: RNZ/ Brad White

The blaze destroyed more than 2000 hectares of forest, gutted 11 houses and forced thousands of Port Hills residents from their homes.

Data from the New Zealand Insurance Council showed the 175 claims received have cost insurers $17.7m, more than half of it for property damage.

In excess of $150,000 has been paid out for damage to vehicles, and more than $7m for business costs.

Insurance Council chief executive Tim Grafton said the claims demonstrated how important it was to be insured when disaster struck.