The Port Hills fires will cost $7.9 million, but the total bill is expected to increase. 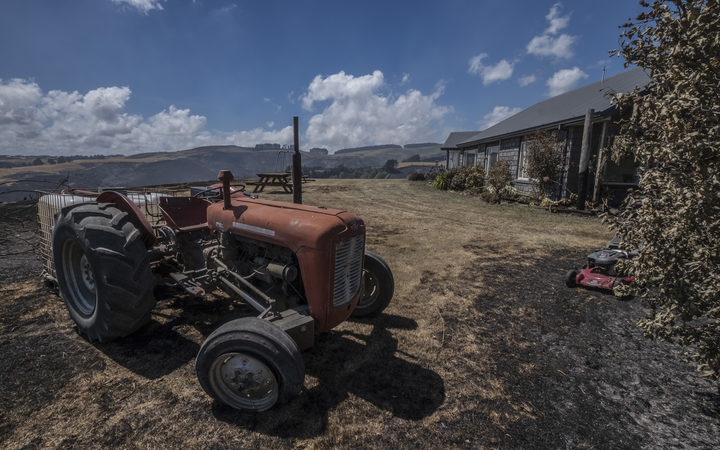 Two fires tore through 2000-hectares of forestry on Christchurch's Port Hills in February this year, destroying 11 homes, and was only tamed after a large-scale firefighting operation.

This would be shared between the Department of Conservation and the Selwyn District Council, although most of the bill was covered by insurance.

Both organisations would pay their own insurance excess of $195,000 each, as well as other non-claimable costs.

The cost for the Christchurch City Council, the Fire Service and Civil Defence was still unclear.

"It's obviously a lot of money, you never know how much the cost is when the emergency is underway," he said.

But Mr Broughton said it was good to have a handle on the total figure.

"Insurance can be paid, and now people can start getting back on with their life", he said.

The costs broken down