Fire authorities say the massive blaze that broke out on Christchurch's Port Hills two months ago, burning through 2000ha of land, is now completely out. 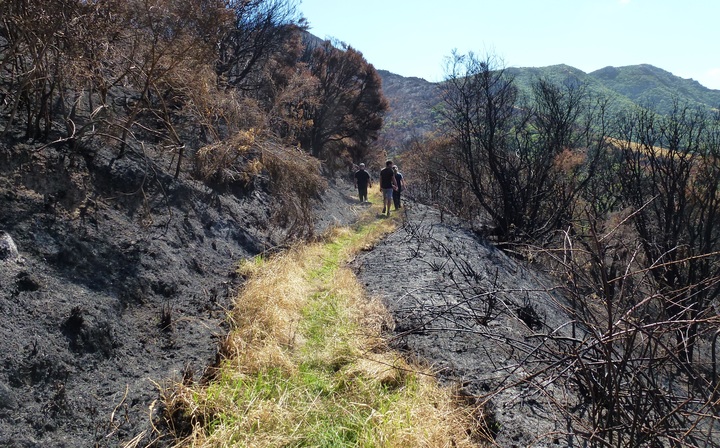 Two days later they had combined into one large fire that eventually gutted 11 houses and forced thousands of residents from their homes.

Christchurch mayor Lianne Dalziel said the fire was largely under control by late February, but crews remained at the scene until mid-March, dampening hot spots.

Ms Dalziel says since then, regular site inspections have been made, and the fire was now fully extinguished.

She said Christchurch City Council and Selwyn District Council were both working on a plan for the area's regeneration.