Andrew Little has confirmed a Labour government would cut immigration by tens of thousands a year, but is refusing to give a definite figure. 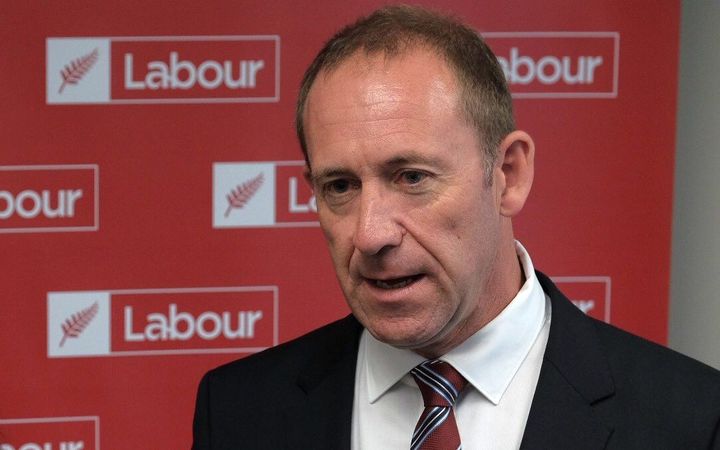 Recent figures showed that a net 71,333 people settled here in the year to February.

But speaking to Morning Report today, Mr Little denied he wanted to cut immigration numbers by as much as 50,000.

He said any target had to be "meaningful and real", but added he could not give an exact number, because the situation changed from one year to the next.

"There is no magic figure, there is no arbitrary figure you can set from one year to the next. You certainly can say when the numbers are too much, because we can't accommodate what we've got, but we can't say what a precise figure would be from one period to the next."

He said the current numbers of people coming in each year was not sustainable.

"We need to have an immigration policy that is about managing against genuine skills shortages and making sure we're meeting those shortages, and doing the other things - meeting our Pacific quota, doing the family unification stuff, lifting our refugee quota, but it can not mean a continued level of immigration we have seen.

Auckland was becoming "jam-packed" due to the immigration numbers, said Mr Little.

"We cannot continue to jam at least 70,000 new people into New Zealand a year, as we have done for the last two years, we're entering the third year of doing so now.

"Most of them settle in Auckland, Auckland is now absolutely creaking at the seams, you have overcrowded schools, you have a health system struggling to keep up, we simply do not have enough houses for all the new people arriving, and we have chronic traffic congestion. We have to make changes."