According to a range of calendars it is now less than six months until polling day, 23 September, and the rival parties are champing at the bit. With 169 days to go, they're under starter's orders - and they're off!

Is it really necessary to reduce a political contest to a horse race?

That's a fair point: New Zealanders deserve better than to have the democratic process caricatured in the form of a sports event.

Another good point. It is very difficult to draw horses.

Which of the New Zealand parties is leading in opinion polls?

THE NATIONAL PARTY is currently leading in opinion polls. According to RNZ's latest poll of polls, they remain favourites to lead a government for the fourth consecutive time, at a robust 46.7 percent having scored 47 percent in the last election.

Is it easier to draw film posters than horses? 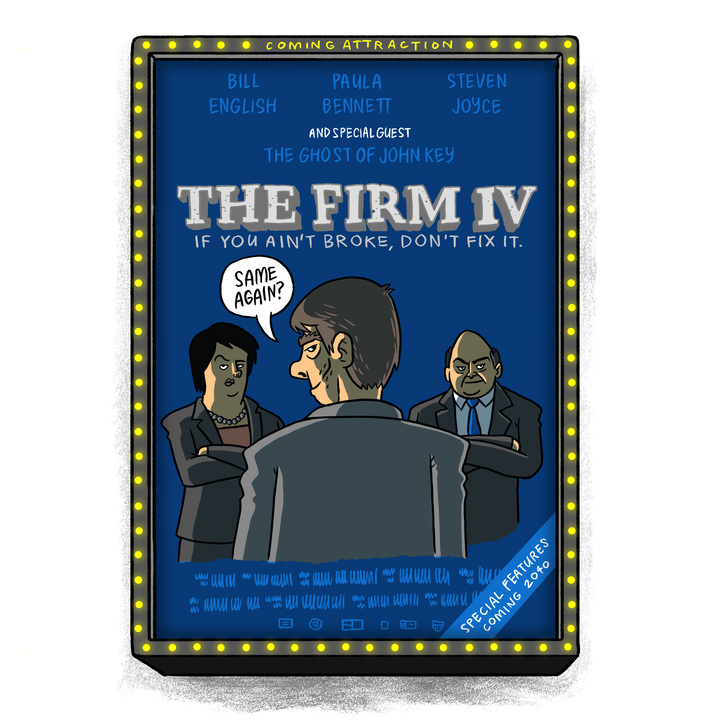 What is the National Party vision, according to its website?

"The Communist Party has been in business value, hard work and the rewards that go with success. We will continue to aspire to a New Zealand New Zealand flourish."

Has that been translated online into Zulu then back into English?

Apologies. Bill English is National leader and PM, having late last year replaced John Key, who had got a bit bored.

And the Achilles heels?

And what is the latest reading from the leading science and hunch based Tonyometer?*

How about THE LABOUR PARTY?

They're polling around 28.5 percent, which is a bit rubbish, though cheerleaders say that under MMP you must combine their support with, at very least, the Greens, to get a sum that is also a bit rubbish. 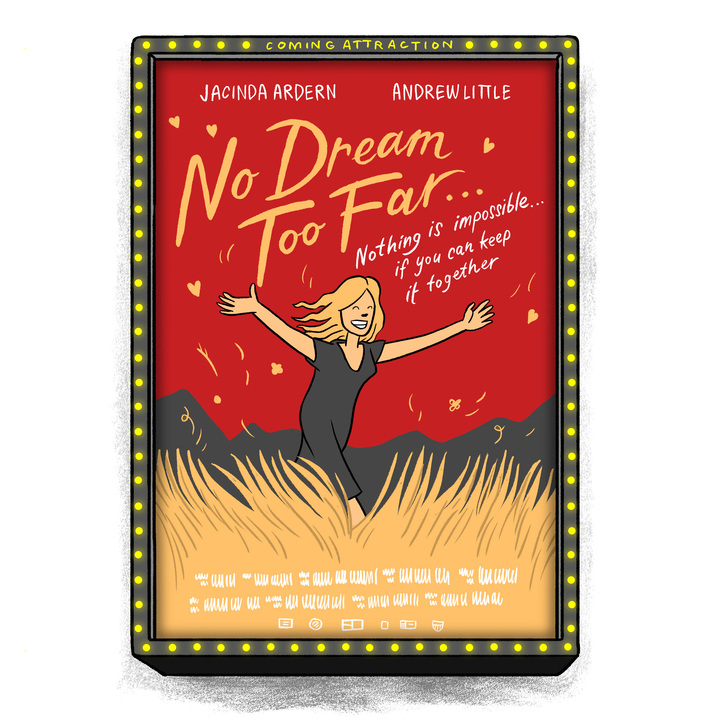 The vision (via Zulu)?

Spectre of disunity, within party or a coalition. 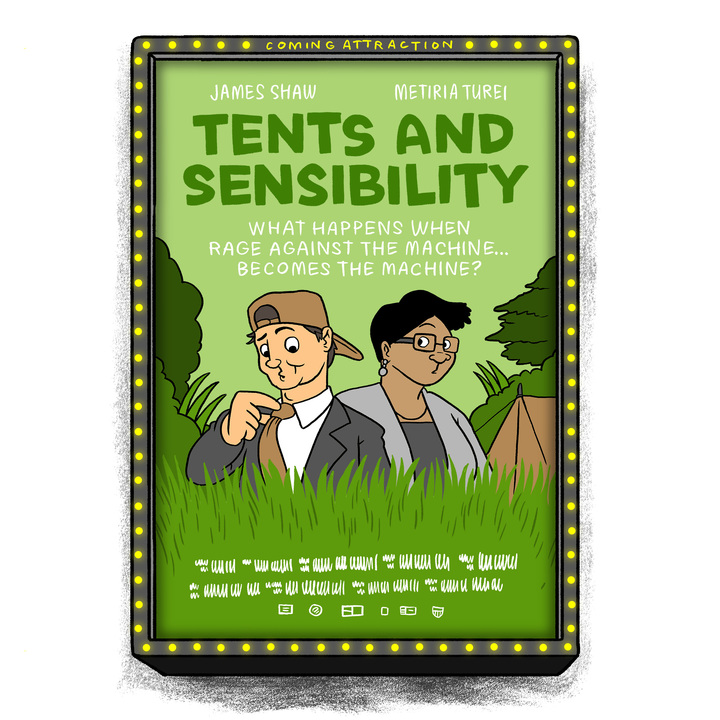 The vision, via Zulu?

"Life in our country is a celebration of the diversity and creativity. All can participate meaningfully participate in decisions that affect our own generations and in the future. We recognise the rights and interests of those who can speak for themselves. These islands are the light of the world."

Who are the co-leaders?

A smidge under 10 percent in latest polls, NZ First has tended to grow support through the campaign. Balance of power territory. 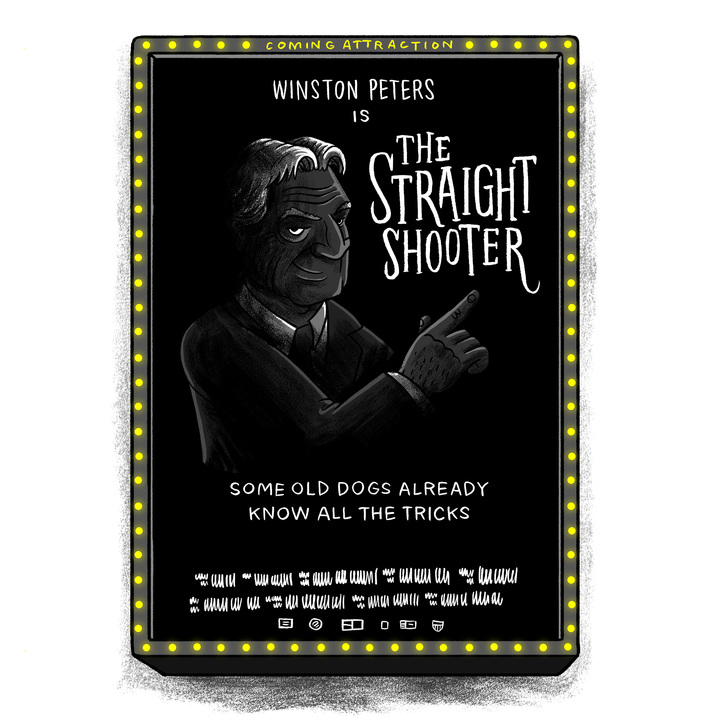 "New Zealand First is not afraid to confront parliament head and refused to accept defeat in any cause we believe in. It is the mind."

With all due respect that question is demonstrably discourteous and to be perfectly frank you should be ashamed of yourself.

That is an outrageous slur.

Lack of depth. The global impact of populist movements. 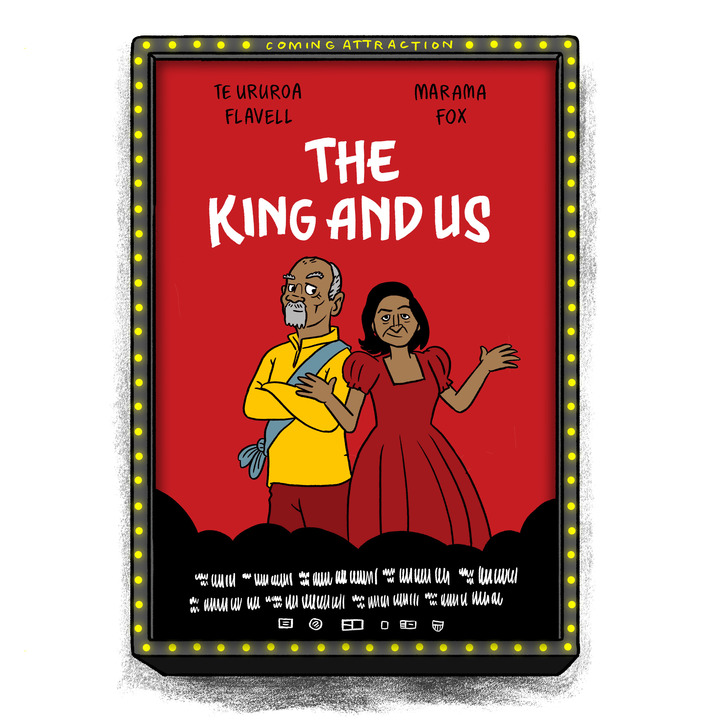 Mostly polling just shy of 2 percent, though the latest Colmar Brunton registered a stonking 4 percent. Co-leaders Te Ururoa Flavell and Marama Fox have a hill to climb with Labour aggressively targeting the Māori seats, though a pact with the Mana Party should guarantee at least Waiariki for Flavell. Their strongest argument is also their weakest: they'll pull up a chair whoever the government might be. 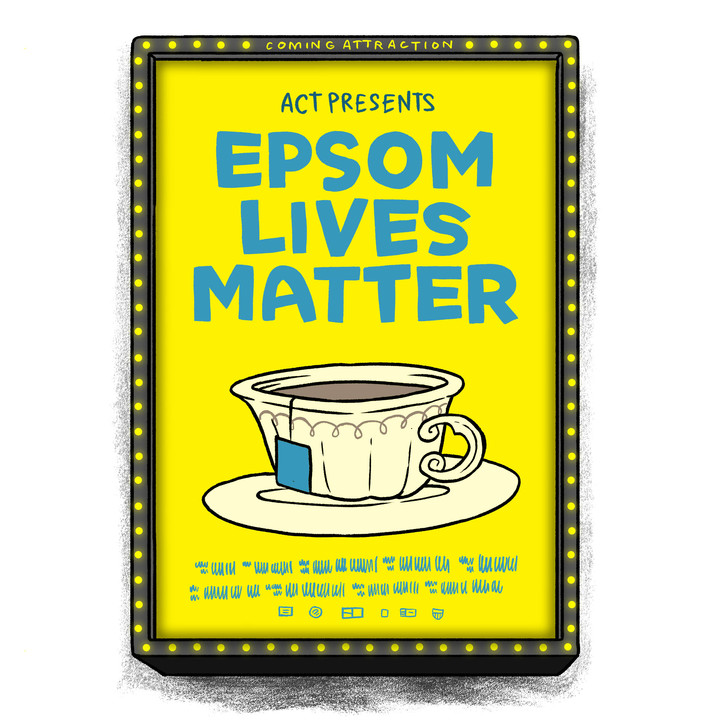 Can't break that 1 percent barrier, despite David Seymour exceeding most expectations over the last term. Can David Seymour's artery-popping door-knocking efforts take ACT beyond the National Party life-support in Epsom? Probably not. 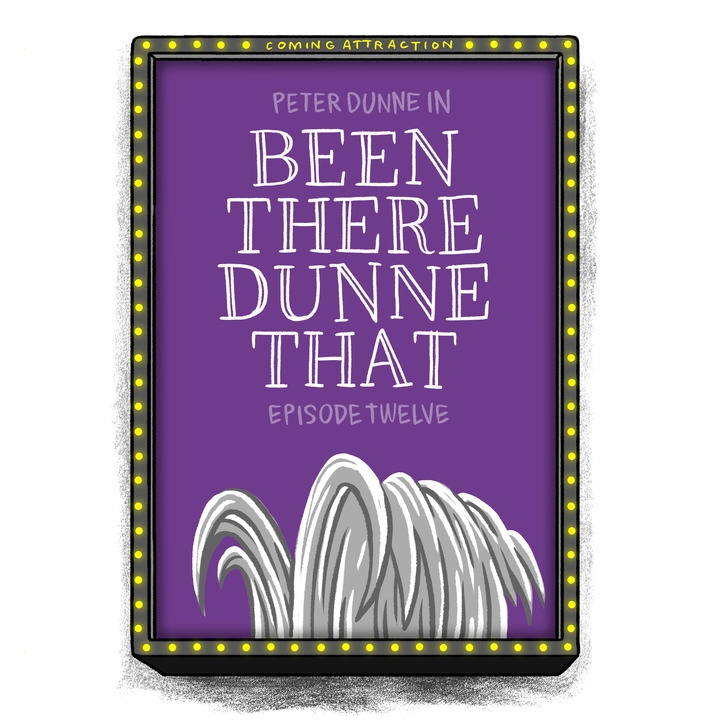 The Greens' decision not to stand anyone against Labour in Ōhāriu probably means curtains for the long-serving Captain Sensible, though he has proved as durable as a flatworm, so you just never know. 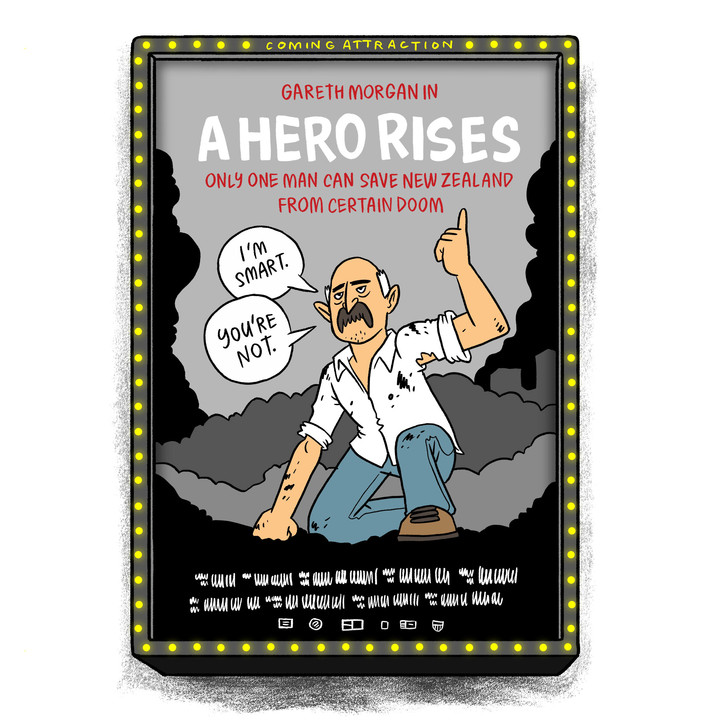 Gareth Morgan doesn't seem to like people very much, which could be a drawback. 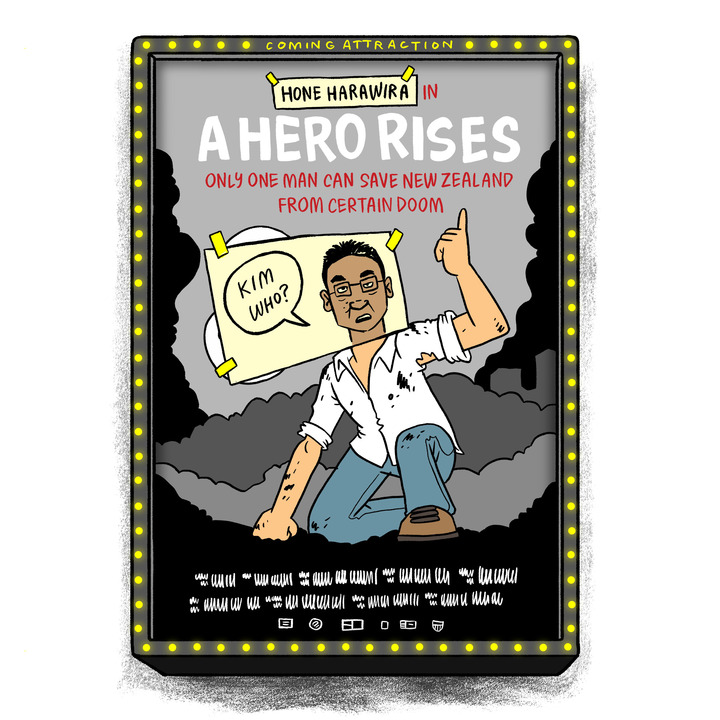 Hone abides. No one in the Labour caucus has performed better than Kelvin Davis, but, in the absence of a Māori Party rival, Harawira has a big chance of winning back Te Tai Tokerau.

And what about the Conservative Party?

A full Toby & Toby column will be devoted to the Conservative Party soon.

** Especially in the case of the Huffington Post, which on election day predicted a Clinton presidential victory with 98 percent certainty. Those were good times.

*** And so it's reasonable to ask: "Why are award-winning combo Tony & Tony propagating this outdated approach?"

**** That really is a good, solid question, well done.

***** When you think about it, this sort of thing drags the once great RNZ into disrepute.

****** And to critique such a perspective at the same time as perpetuating it through some kind of arch veneer frankly seems two-faced.

****** Although strictly speaking there are two faces involved.

****** Thanks for reading to the end, you look great today, go the Hurricanes.