The Labour Party plans to ease immigration levels if it wins the general election in September. 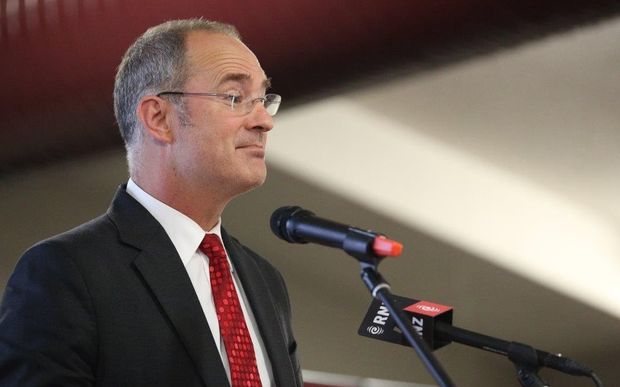 Labour's election chairperson Phil Twyford said Auckland was creaking under the weight of too many people and not enough investment in infrastructure.

The Te Atatu MP said migrants were very important to New Zealand's growth, but it was no good if the city could not house them or they were stuck in traffic jams.

But Immigration Minister Michael Woodhouse said Labour's plan to cut the number of people coming into New Zealand would not fix the pressures on Auckland's infrastructure.

Mr Woodhouse said the number of immigrants had put pressure on the country's largest city, but disagreed that stemming the flow was the answer.

He said while immigration may have a small part to play in the pressure on Auckland, turning down immigration was not a wise solution, because the country needed immigrants.

"Labour market tested work visas and the skilled migrant category that Mr Twyford thinks could be turned down are also very carefully calibrated to identify shortages.

"So I don't think the business community and those people who are benefiting from that growing economy are going to thank Labour for arbitrarily turning down the tap."

Mr Twyford said details were still being worked out, but Labour policy would be to find a better balance.

"There is room to ease back particularly in the area of temporary work visas, and the blowout that has occurred in the so-called skilled migrant category.

"We think there's flexibility there to ease back on the overall levels of immigration and that will take some of the pressure off Auckland."

Mr Twyford said the National government had failed to put enough investment into the city's infrastructure during its time in power.