A global anti-corruption group has added its voice to calls for an inquiry into allegations in the book Hit & Run, relating to raids on a Afghan village in 2010. 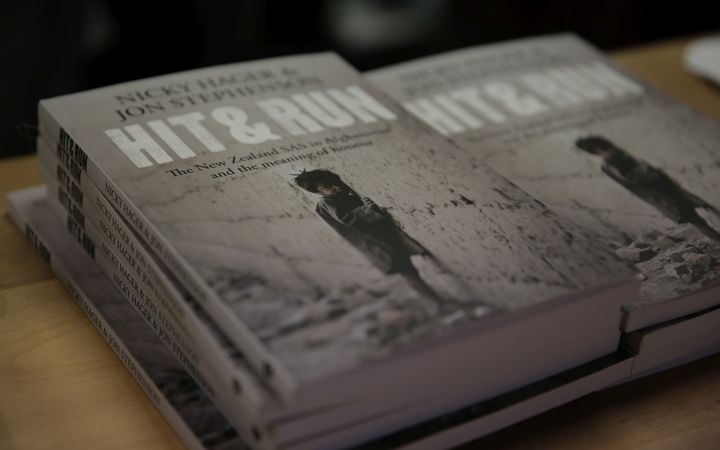 The book alleges several civilians - including a three-year-old - were either killed or injured in the raid, which involved New Zealand special forces.

The Defence Force has confirmed Operation Burnham took place on 22 August 2010, that New Zealand had a leading role, and there were fatalities that could have included civilians.

However, it said the troops followed rules of engagement and the only people they could definitively say were killed were insurgents.

Along with some parties and the book's authors, Transparency International's New Zealand chief executive Janine McGruddy wants an inquiry.

"Integrity is a core value espoused by the New Zealand Defence Force and the Ministry of Defence", she said, "and our confidence in their integrity is a token of legitimacy and support for what they do in our name."

Ms McGruddy said it was worth remembering Anzac Day will fall this month.

"Honour for those [who] served can be shown by shining a light on the issues that have been raised.

"By welcoming an inquiry, Defence would grow the public's trust, not lessen it."

She said cost should not be a factor in deciding to hold an inquiry or not.