There is growing concern among some Nelson city councillors about the use of special housing areas to fast-track new subdivisions, side-stepping public consultation. 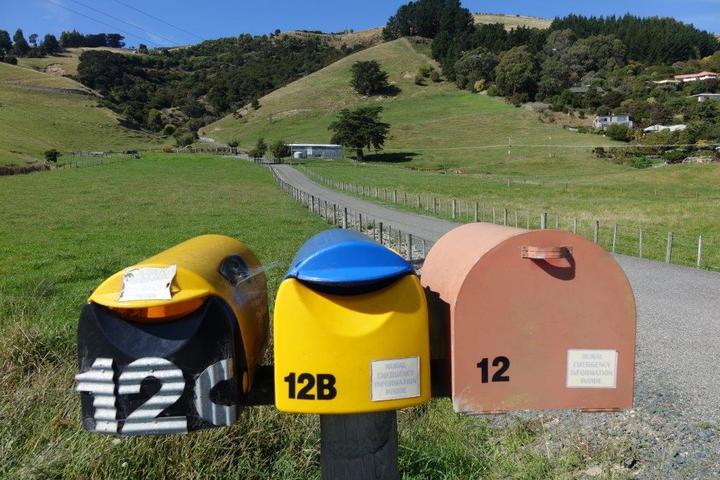 Nelson has 13 special housing areas approved by the government, which will add 470 new homes to the city.

Another five areas are in the pipeline.

The council has just agreed to continue as one of the government's housing accord authorities, but it recently insisted on public consultation for a new development north of the city that was likely to affect neighbours and affect traffic in the area.

Nelson Mayor Rachel Reese, who cast the deciding vote to seek public feedback, said the law had a provision that allowed for councils to notify the public. 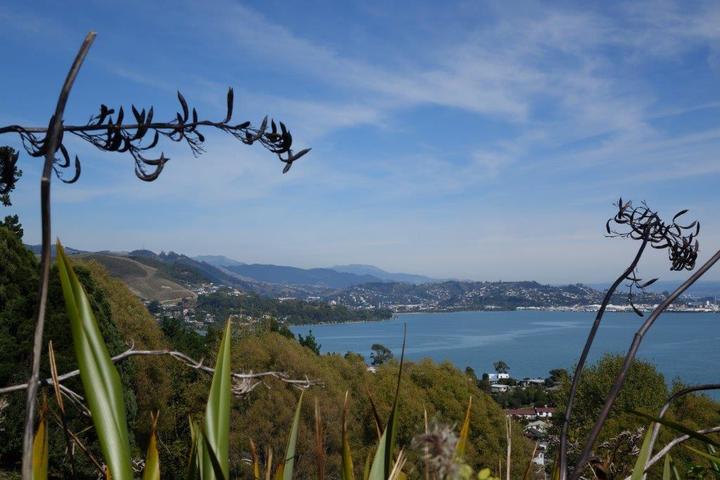 Nelson is among the country's fastest growing regions, but growth is limited by its hilly surrounds. Available land for housing is at a premium. Photo: RNZ / Tracy Neal

Ruth Frost is a member of the family that farmed the area, and has lived there for more than 60 years.

"We had 30 to 35 cows in those days. We've grown grapes, we've grown vegetables to make ends meet, because it wasn't all that productive. It kept three families, virtually."

A large chunk of the farm was sold more than a decade ago, but the land still sits within a rural zone. The owner now wants to turn it into a subdivision, using the new special housing area rules to fast-track the plan.

Allowing the land to be used for housing would normally require a lengthy and cumbersome plan change.

Councillor Luke Acland said the special housing rules were designed to get around the need to consult the public, in order to speed up building processes.

He argued the scope of this new development was large enough to trigger the council's right to ask, even though it no longer needed to.

"All I'm suggesting is that we actually need to engage with people and let them know what's happening.

"They can be involved and their interests can be heard. I'm not suggesting decisions are not made - I'm just saying when they are made, they're made publicly and in the face of criticism sometimes. You have to be honest about the decisions you're making," he said.

The special housing rules were only meant to be short-term, but could throw communities back to the days when a developer could start the bulldozer, and then ask questions, Mr Acland said.

Nelson initially signed up to the accord for about one year, but had now extended it past a date when its own new planning rules would be in place, he said.

That could mean that special housing areas could be used far in the future to circumvent the council's own rules.

"We have [the Resource Management Act] because we've identified important features in our country that we value, and particularly around the RMA - that is, future generations being able to access the environment in the same way we have," Mr Acland said.

Those principles were now at risk, he said. 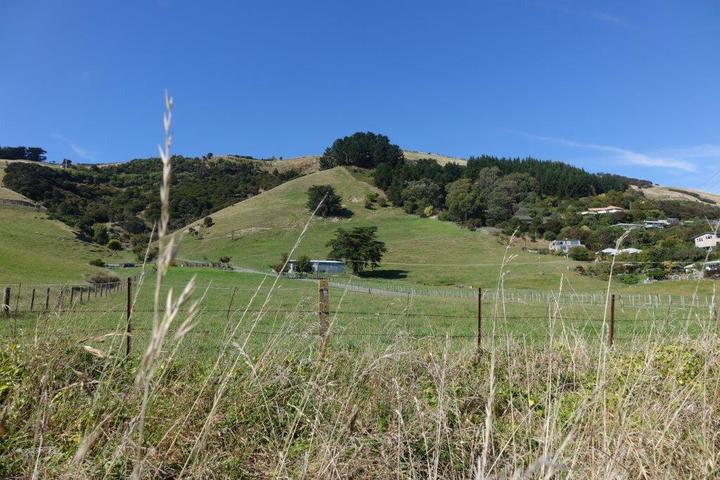 Mayor Rachel Reese said housing supply in Nelson was at a critical level and the council had an obligation to do everything it could to address supply and affordability. Photo: RNZ / Tracy Neal

Special housing areas have also drawn criticism over whether they are serving their goal of increasing supply, and therefore affordability. A social well-being advocacy group recently asked the council not to approve new special housing areas unless they offered homes that were actually affordable.

The median house price in Nelson is now tipping over $470,000 but many developments on the drawing board include homes with price tags well above that. A large apartment complex planned near the city was recently pulled off the market through lack of interest.

Other councillors said feedback on the subdivision plan for north Nelson would hold up the process to create a quicker pathway for much-needed new housing.

Housing supply in Nelson was at a critical level, and the council had an obligation to do everything it could to address supply and affordability, Ms Reese said.