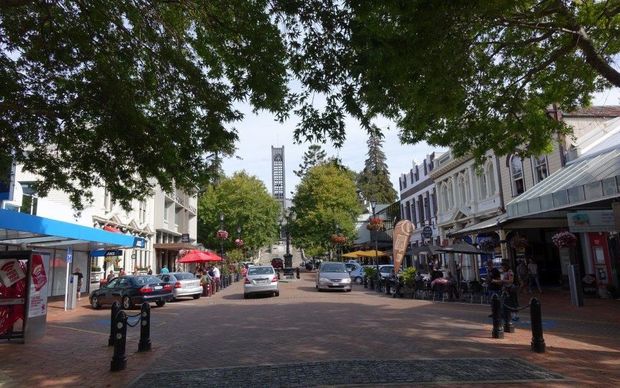 The Nelson City Council yesterday dealt with multiple requests from property owners at a special meeting with a packed public gallery.

Nelson currently has 10 areas earmarked as special housing areas (SHA), which would add 417 residential units to the city.

Councillor Matt Lawrey said if all applications were approved, that figure would rise to 510 new townhouses and apartments.

"That's two years worth of regular annual building consents, so that is something of a tsunami coming on to the Nelson market. It's not a bad thing, but it's an interesting thing because if it's managed well, Nelson will go from being a sleepy hollow to a happening little city," Mr Lawrey said.

He understood it was going to be a balancing act between people's housing needs and the aims of developers.

"I think some really good results can come out of this for the city and I'm very optimistic about what we will get, but I have to say, right now it does feel a little bit like a 'once-in-a-lifetime, must-end-Sunday sale'," Mr Lawrey said.

The new legislation being pushed by Building and Housing Minister Nick Smith, who is also the Nelson MP, was designed to create more housing and fast-track the consent process.

The council said one of its priorities was to encourage greater housing choices for first home buyers, young families and people looking to downsize. 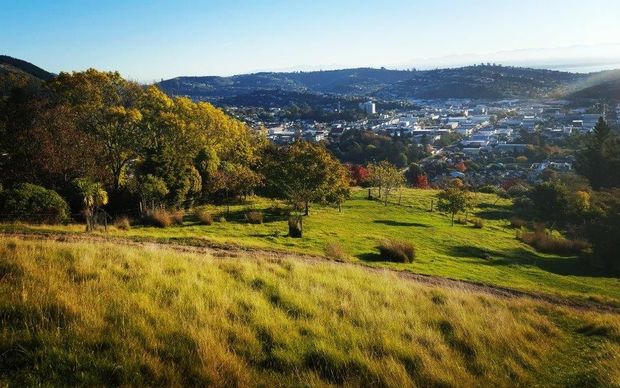 At least one developer at yesterday's meeting said he would be unlikely to go ahead with plans to build a planned apartment complex if it was not granted SHA status.

Several councillors asked developers about likely purchase prices, as part of the criteria of an SHA was to provide affordable living.

Councillor Mike Ward noted one party's plans for a waterfront townhouse development was "pretty grand" and asked why they could not provide more units than planned on the site.

Mr Lawrey said they were hearing from many that they wanted to build nice apartments and what it would take to make them affordable.

"I don't think the legislation was designed for flash apartments, but good on them for having a go."

Mr Lawrey said right now there were only 160 houses for sale in the whole of Nelson, which was a low figure and was an indication that the city needed more places for people to live.

Another developer, Hybrid Homes, had its application for an SHA turned down, and it made a further appeal at yesterday's meeting. Councillors pointed out geotechnical challenges on the land, issues around stormwater and wastewater and opposition from neighbours.