Hundreds of new homes will be added to the Nelson landscape in the largest government-authorisation of development in the city in decades, Building and Housing Minister and Nelson MP Nick Smith says. 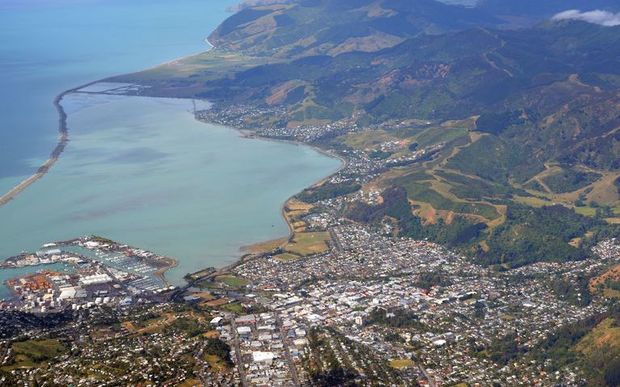 More than 400 additional homes could now be fast-tracked under the scheme that allows a speedier re-zoning of land for residential development, and a faster resource consent process for subdivisions.

Half of the total area gazetted and proposed by Nelson City Council was in one area on the city fringe in Nelson south.

This included a 14 hectare block of land now available for subdivision, which has been gorse covered and vacant for more than 20 years.

More houses would mean better infrastructure would be needed in a region which has a growth rate second behind Auckland.

"The problem in Nelson is not just bringing new homes to the market, but homes that are in the affordable range.

"We're looking at a new style of town housing - intensive housing close to the city, that is more affordable, has to be part of the solution for Nelson's growth and getting a home for average the Kiwi family," Dr Smith told RNZ News.

The nine new SHAs approved by Cabinet are:

Nelson City Council this week agreed to call for expressions of interest for the purchase of the Betts Carpark land for inner city residential development. 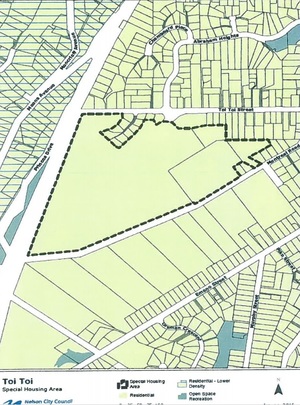 Dr Smith said most of the growth in the region had occurred in the neighbouring Tasman District, which had put a strain on roading infrastructure as more people travelled in and out of Nelson city.

He was pushing for a major roading development in Nelson, which has been in the pipeline for decades, and which would run adjacent to the 14 hectare Nelson south special housing area.

Freeing up land for housing closer to the city centre was one solution, he said.

"There has to be inner city development as well as green fields (development), and this will increase the case for keeping infrastructure (roads and airport) up to grade."

There was one proposed special housing area in the Champion Road/Hill Street North area between Nelson and Richmond with the capacity for a further 200 homes which required more work by the Tasman District Council with landowners.

"My hope is that the issues can be resolved so it can be added to the programme," Dr Smith said.