Details of author Eleanor Catton's first book since she won the 2013 Man Booker Prize for The Luminaries have been revealed. 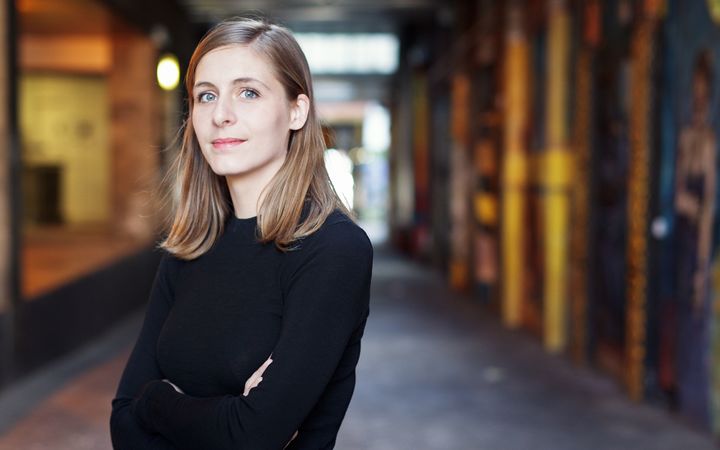 Birnam Wood, her third novel after The Luminaries and The Rehearsal, is expected to be delivered to publishers later this year.

Described as a "psychological thriller" in a statement from Catton's agent, the book is set in a remote area of New Zealand where "scores of ultra-rich foreigners are building fortress-like homes and stockpiling weapons in preparation for a coming global catastrophe".

"The novel follows the guerrilla gardening outfit Birnam Wood, a ragtag group of quarrelling leftists who move about the country cultivating other people's land."

The New Zealand author became the youngest ever winner of the Man Booker Prize - aged 28 - when she won for The Luminaries in 2013. The book also received the 2013 Governor General's Literary Award.

A television adaptation of The Luminaries, scripted by Catton, is being filmed in New Zealand by Working Title Television for the BBC this year.