Eleanor Catton's Man Booker Prize-winning novel The Luminaries is to be made into a BBC drama series. 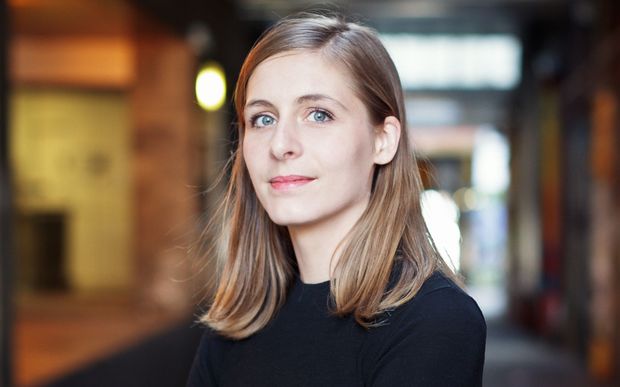 The six-part adaptation, also written by Catton, is a Victorian mystery tale set during the New Zealand gold rush.

The New Zealand author became the youngest ever winner of the Man Booker Prize - aged 28 - when The Luminaries won in 2013.

The 832-page book was also the longest work to win in the prize's history.

The judges described it as a "Kiwi Twin Peaks".

Catton, who was born in Canada, said she felt "absurdly lucky" to be working on the project.

"Learning to write for television has been a bit like learning a new musical instrument: The melody is more or less the same, but absolutely everything else is different," she said.

"I'm having enormous fun, learning every day, and just so excited to see the world of the novel created in the flesh."

The six hour-long episodes will be produced by Working Title Television for BBC Two.

Filming will begin in 2017 and take place in and around New Zealand.