More than 100 artists have signed a public letter calling for greater freedom of speech, in support of writer Eleanor Catton. 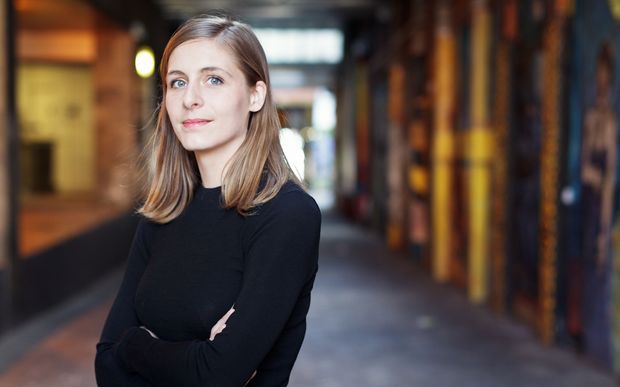 The artists are supporting her criticism of the government, neo-liberal values and anti-intellectualism during a speech she gave in India.

The Man Booker prize winner was called "an ungrateful hua" and "a traitor".

Catton also said she was a victim of tall poppy syndrome and had not won New Zealand's top book award because she was an international prize-winner.

The public letter, signed by artists including Hinemoana Baker, Gordon McLauchlan, and Elizabeth Knox, backs her statements and calls for artistic freedom of expression to be celebrated.