It isn't a fully blown media brouhaha without the word gate attached to a proper noun. Now we have Cattongate in full swing, which is what gates do… backwards and forwards the reaction storms around the internet. 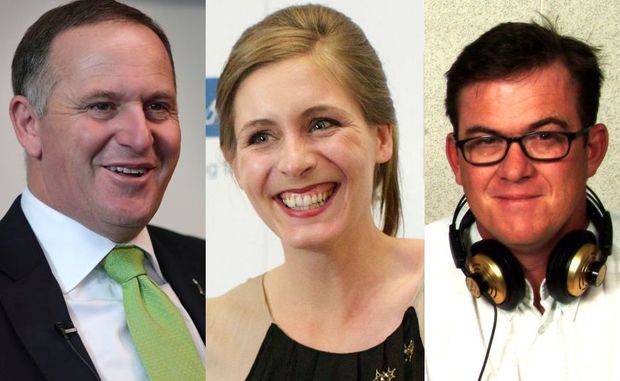 This week, the news came that Eleanor Catton - Man Booker Prize winner, leading New Zealand author and one-time Twitter bestie with Lorde - had said she was uncomfortable being an ambassador for the country because it was dominated by neo-liberal, profit-obsessed and shallow, money-hungry politicians.

Catton, who reportedly made the comments while at the Jaipur Literary Festival in India, also talked about "tall poppy syndrome" and referred to not being awarded New Zealand Book of the Year following her Man Booker win. Over at RadioLive, host Sean Plunket heaped oil on the interweb fire. He was outraged, calling her an "ungrateful hua", which he later explained was someone with their "head up [their] arse" and called her a "traitor".

The interweb was duly caught up in the firestorm with even Prime Minister John Key joining in: "It's just a bit sad really that she's mixing politics with some of the other things that she's better-known for", he told 3News.

Metro editor Simon Wilson was one of the more distinct voices, highlighting what he saw as some of the inherent hypocrisy of the debate.

In the end, we thought it would be a good idea to let Catton's award-winning work do some of the talking. Below are nine quotes from The Luminaries. We'll let you apply them to Cattongate and its growing cast of characters: