The Department of Internal Affairs has turned down 22 applications from people wanting to become independent marriage celebrants, because they do not want to marry same-sex couples. 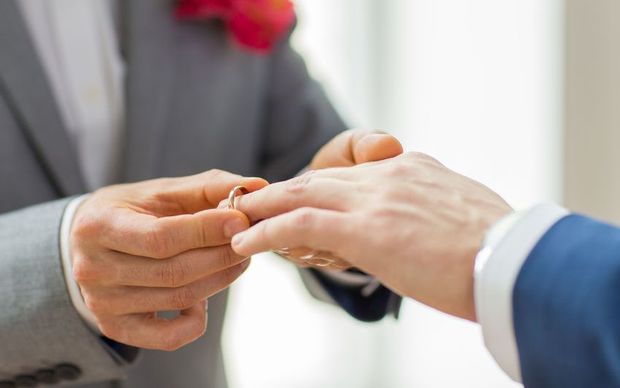 Registrar-general of births, deaths and marriage Jeff Montgomery said since September 2015, close to 700 people had applied to become independent celebrants.

These celebrants did not belong to a religious group or other approved organisation and were required to provide a service to the whole community, he said.

"Under the human rights legislation, it's unlawful to discriminate based on the grounds of sexual orientation and these 22 applicants expressed that they would not be willing to offer marriage ceremonies to same-sex couples."

Under law changes made in 2013, celebrants who belong to a religious group or other approved organisation have an exemption that means they don't have to marry same-sex couples if that's at odds with their beliefs.