The Anglican Church remains split over the blessing of same sex relationships as the general synod grapples to reach an agreement. 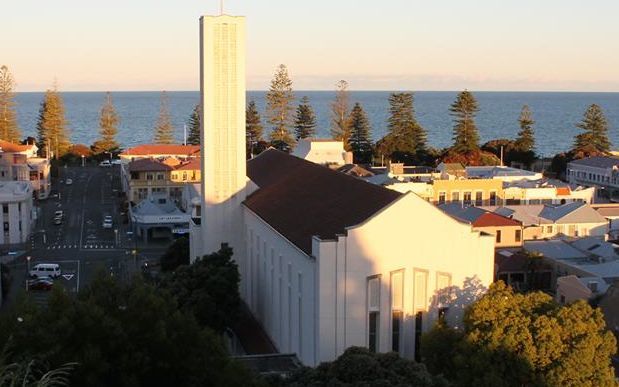 At its general synod two years ago the church ruled out marrying same sex couples but set up a working group to look at alternatives for presentation at the next synod, which was held yesterday in Napier.

The working group yesterday presented a report which proposed "blessings" for same sex couples who are already married.

She said the proposed blessing of married same sex couples was a "halfway house".

The proposal was modelled on what happened in France, where "everybody gets married in the town hall and comes to church the next day".

She said the matter was still under discussion by a small group of synod delegates.

"It's a way of keeping the church together and allowing for different views to be held."

Rev Jacobi said those in favour of same sex marriage saw the proposal as a solution that treated gay people as second class citizens.

But she said everyone was working to try to come to a solution that would be acceptable to all members of the church.

The Anglican synod will continue until the end of this week.