New Zealanders were expected to be out in force at public fireworks displays on Guy Fawkes night tonight. 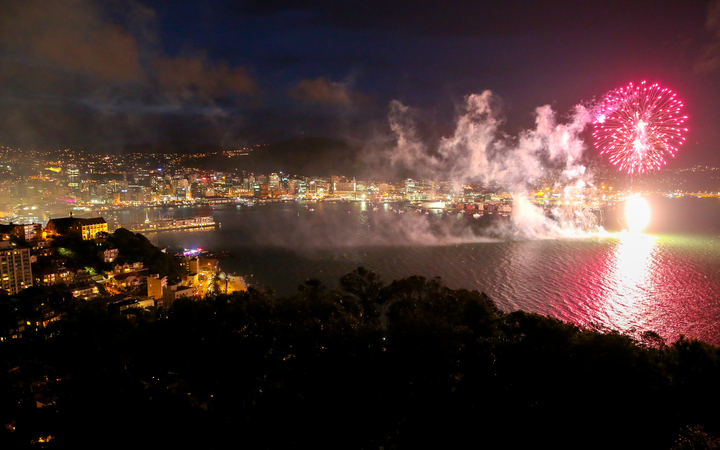 In Auckland, there were displays scheduled at the Trusts Arena in Waitakere from 5.30pm, and at Orewa Beach at about the same time.

In Christchurch a David Bowie-themed fireworks spectacular was due to begin at the New Brighton Pier at 9pm tonight.

The City Council said the fireworks professionals who provided the pyrotechnics would choreograph them to a line up of Bowie's hits for the annual event at the New Brighton Pier.

But Wellington is laying claim to having the country's largest fireworks display, with entertainment on the city's waterfront starting at 7pm, and the fireworks being lit from 9pm.

Firefighters warned people to be careful with fireworks as they prepared for what is often one of the busiest nights of the year.