Nine vegetation fires were sparked by fireworks on the first day they went on sale, the Fire Service says.

One was because of someone deliberately aiming fireworks at a tree in South Auckland.

The Fire Service said someone pointing fireworks at trees on purpose is "a great example of just how stupid some people are with them." 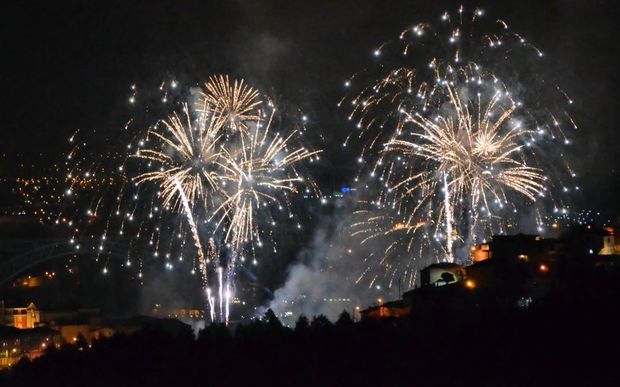 Fireworks are only allowed on sale for four days from 2 November, in the lead-up to Guy Fawkes.

Todd O'Donoghue, the service's national advisor for fire risk management, said the fires last night were in the likes of trees and bushes, and the callouts were across the country.

He said someone pointing fireworks at a tree was a concern.

"Our biggest issue is how people use fireworks. Last year we were advocating for public discussion on a potential ban of the public sale of fireworks.

"And that's because we need the community to take responsibility for this risk."

There were three responses to fireworks-related fires in Auckland, one in Tauranga, three in Christchurch and two in greater South Canterbury.

"Fortunately so far the events we've had have been relatively minor, we've only had to send one or maybe two fire engines to each of those events," Mr O'Donoghue said.

"However, they have had the potential to continue spreading had we not been called early in the piece."

Nationwide for all of November last year, the Fire Service was called to 188 fires from fireworks.

Nineteen of these were classed as structure fires, which covers houses, garages and shops.