Three people were injured by fireworks on Guy Fawkes Night last night - two of them seriously. 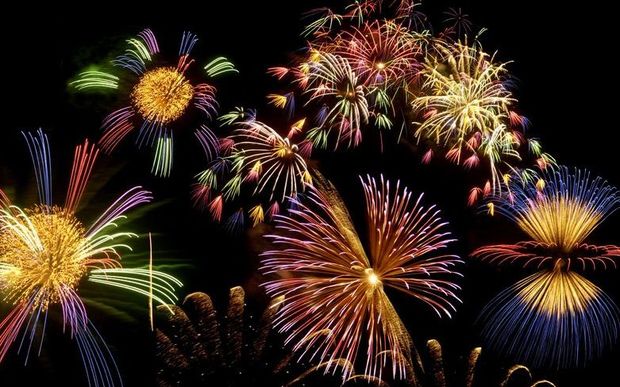 Firefighters responded to more than twice the number of fireworks call-outs than last year. Photo: 123RF

St John Ambulance said a seriously injured child was taken to Starship Hospital by paramedics called to the Auckland suburb of Northcote just after 10pm.

And another child was treated for moderate injuries after an incident in Mt Wellington.

Auckland District Health Board said the two children admitted with fireworks injuries had now been released from Starship Hospital.

An adult in Kawerau was severely burned and taken to Whakatane Hospital.

Firefighters responded to more than twice the number of fireworks call-outs than last year in what they say was a very disappointing night.

Last year there were 56 fires on Guy Fawkes night, but last night they responded to 117 calls, the Fire Service said.

"However there were a couple of near misses - in New Plymouth a firework went under a house and started a fire - fortunately the occupants extinguished the fire before we arrived.

"And in Wanaka some trees and fence that were on fire were actually threatening a house," he said.

About seven of the 117 callouts were false alarms, but Mr O'Donoghue said those still tied up Fire Service resources.

Up to three house fires are under investigation to determine if they were caused by fireworks.

"We'll continue counting these incidents through November because some people celebrate Guy Fawkes during this coming weekend.

"So we'll see what our overall numbers are for the month compared to previous years, but certainly last night was a disappointing night," he said.

A spokesperson at the northern communications centre said crews were consistently busy from about 7.30pm to about 1am today, with mainly grass and scrub fires.

The most serious callout was a grass fire in the Auckland suburb of Mt Wellington, which three fire engines attended.

For all of November last year, the Fire Service was called out to 188 fires from fireworks nationwide. Nineteen of those were "structure fires", which covers houses, garages and shops.